This section will be used to record relevant news related to championships, and to provide a reference of wrestlers able to challenge for titles.
Post Reply
First unread post • 1 post • Page 1 of 1 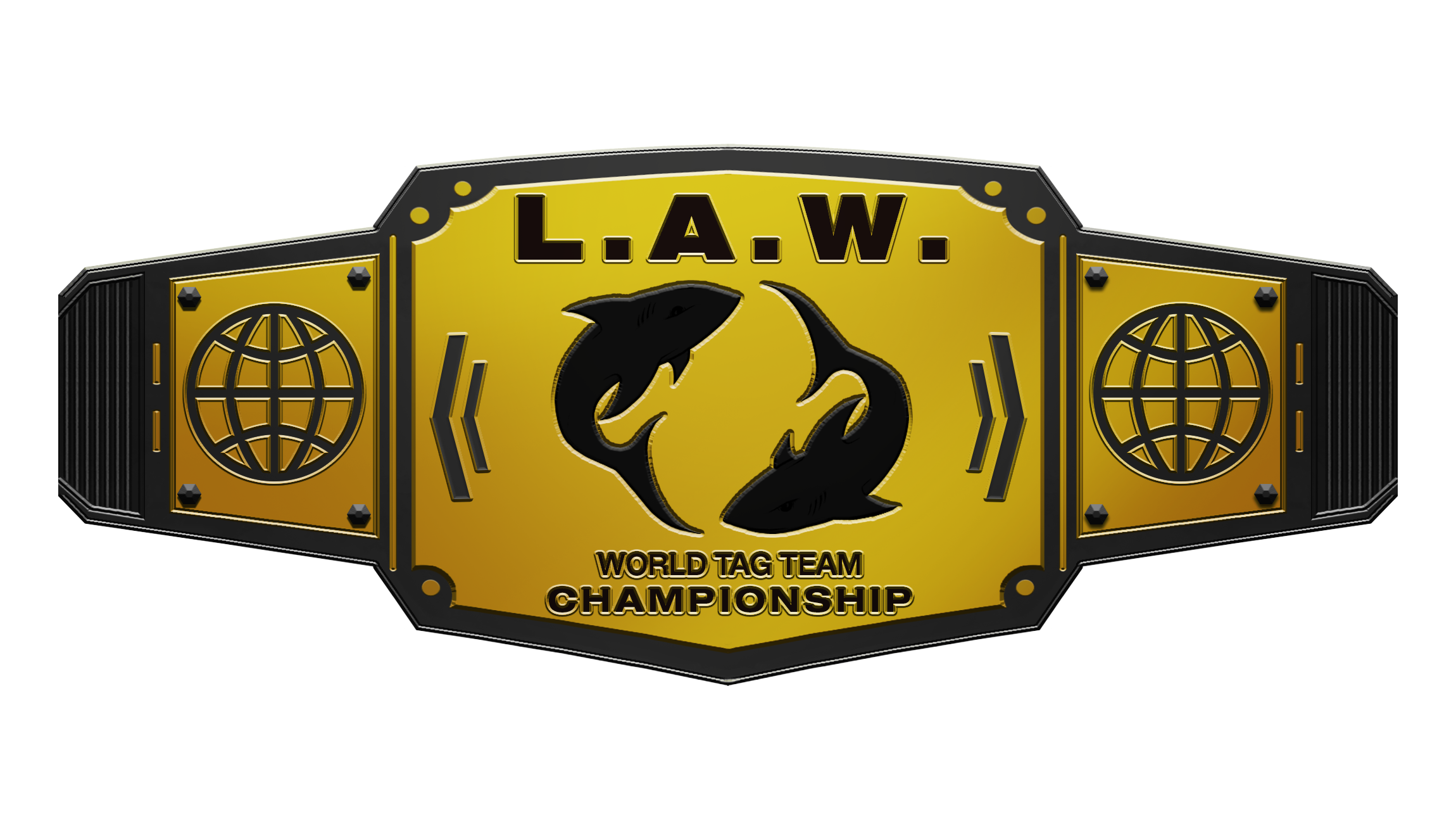 2) At long last, a championship gauntlet match is organized at We Are LAW 2019 to crown the inaugural World Tag Champs

3) The SWAT Cats were crowned the inaugural tag champs. And in order to put themselves and the tag division to the test, they announce an open challenge series at the very next PPV.

4) With the challenge laid out to the division, the first team to rise to the challenge are the Ashford Sisters alongside their mother, Dana Ashford. The trio blindside the Cats with the intention of softening them up so they can challenge for the titles right then and there to become LAW's next premiere Freebird Tag Champs!

5) Despite The Ashfords getting the better of The SWAT Cats and sidelining Katherine Hart, The Champs accept the sinister dynasty's challenge right then and there on the PPV, and put it all on the line to defend their pride and their ideals as champions. And put it all on the line against The Ashfords in their very first title defense At We Are LAW 4!
Last edited by winner3 on Tue Mar 23, 2021 2:07 pm, edited 1 time in total.
-Winner's Winners/Full Roster