Key info
I've decided that I'm going to focus on certain groups of characters at a time ( not exclusively, but to a notable degree. )

My current focuses in any new matches with be Ange, Alex, Izzy and Gina. Alex Drizzle - Alex isn't the brightest, but she has impressive speed, strength and one hell of a standout personality. Harley Jackson - Harley lacks speed and strength, but has style, character, heart and resilience in spades. Rosemary Hina - Rose is a green wrestler who lacks aggression and drive, but is a talented wrestler with good wits. 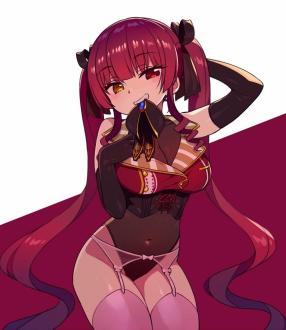 Ange Ma'rine- Ange the gravure model is taking a venture into wrestling, in hopes of living out her sadistic fantasies! 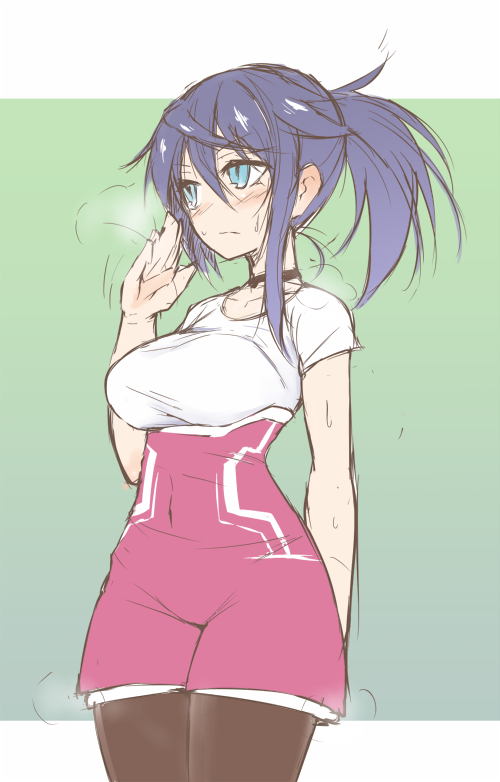 Casey quick- Casey is a fiesty former martial artist, who turned to wrestling to mix in some humiliation and intimacy to her fights. Casey is cheeky and competitive, but usually not outright malicious. Zoey Hamilton - Persistent and irritating, the nasty scot proves to be the most dangerous cockroach known to man. Tamago Oshiro - Tamago tries to keep keyfabe alive, by pushing her body in order to live up to her title of daredevil. Gina Bones - Gina lacks speed and strength, but has a perfect understanding of how to bend the rules to her needs. Rhiannon Sellsword - Rhea is a masterful talker, sex addict and shameless, and cares more for "fun" than winning. Izzy Shine - Izzy is friendly, hard working and resilient. The model citizen, but perhaps not the best wrestler. 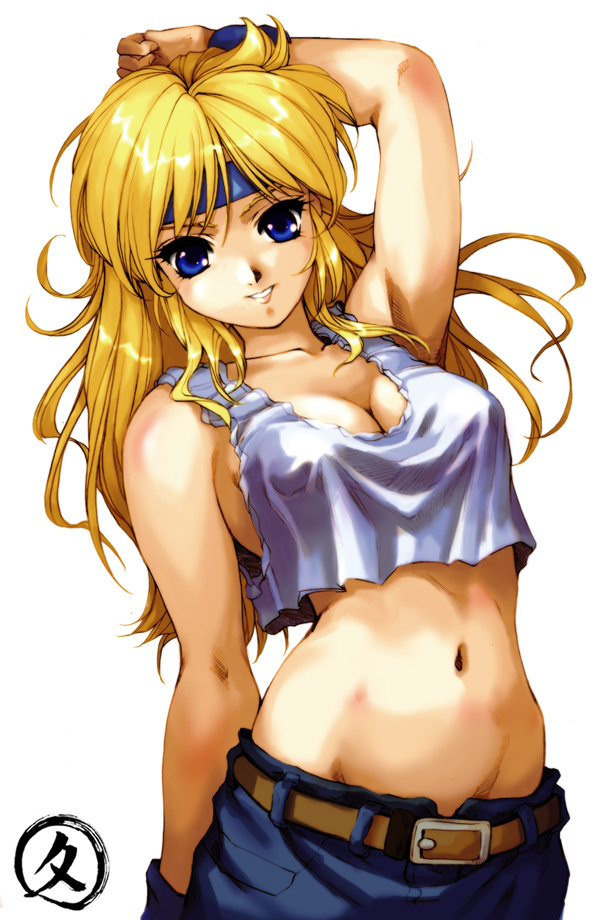 Sally Angela - Sally has the confidence and cunning needed to be a champion, but lacks just about all else.. Treena Skylar - Treena is a calculating model turned wrestler who will do anything for publicity. 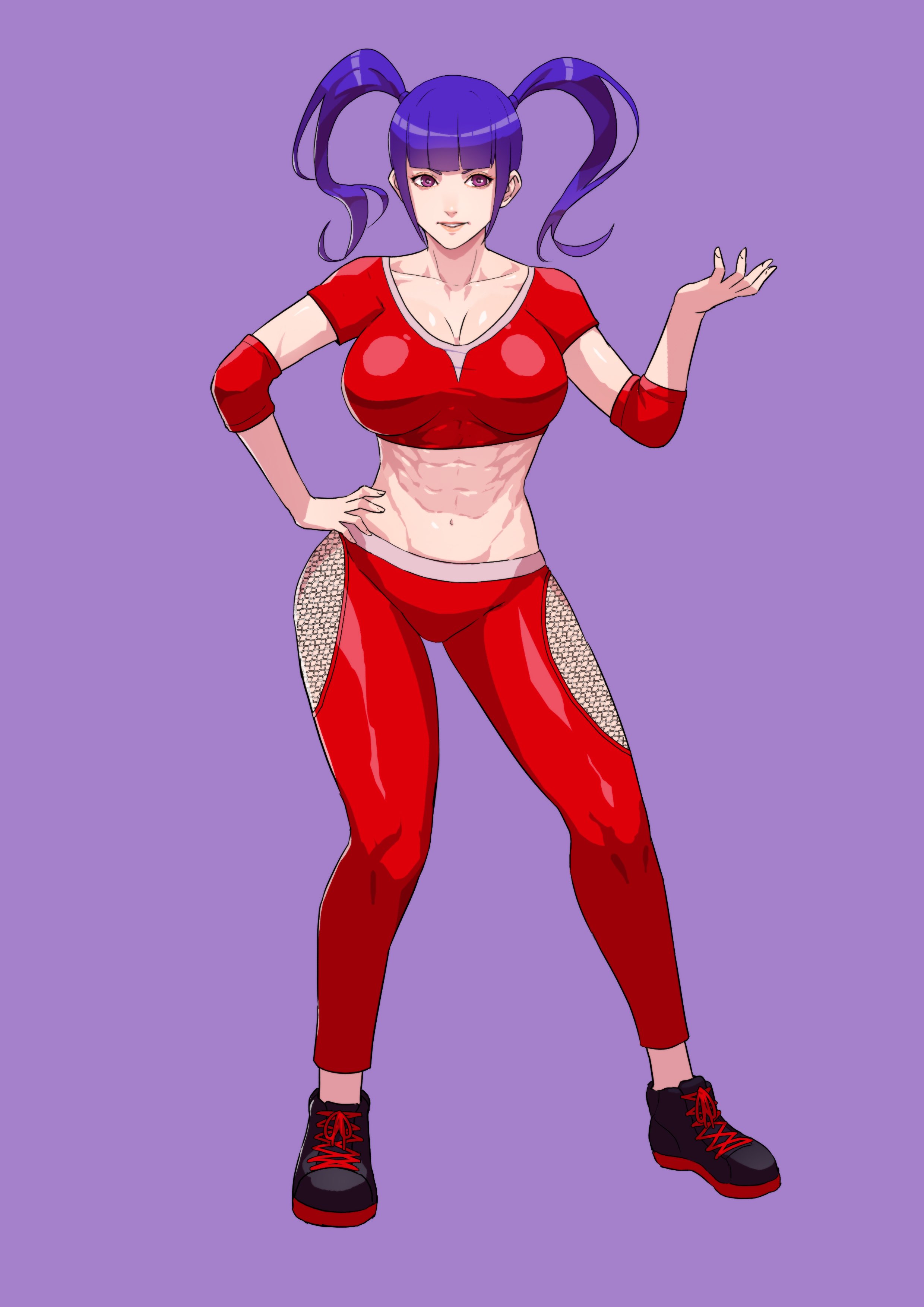 Mimi Yamamoto - Mimi is a promising heavyweight with lots of surprising tricks up her sleeve, and a pure desire to bloom as a wrestling legend 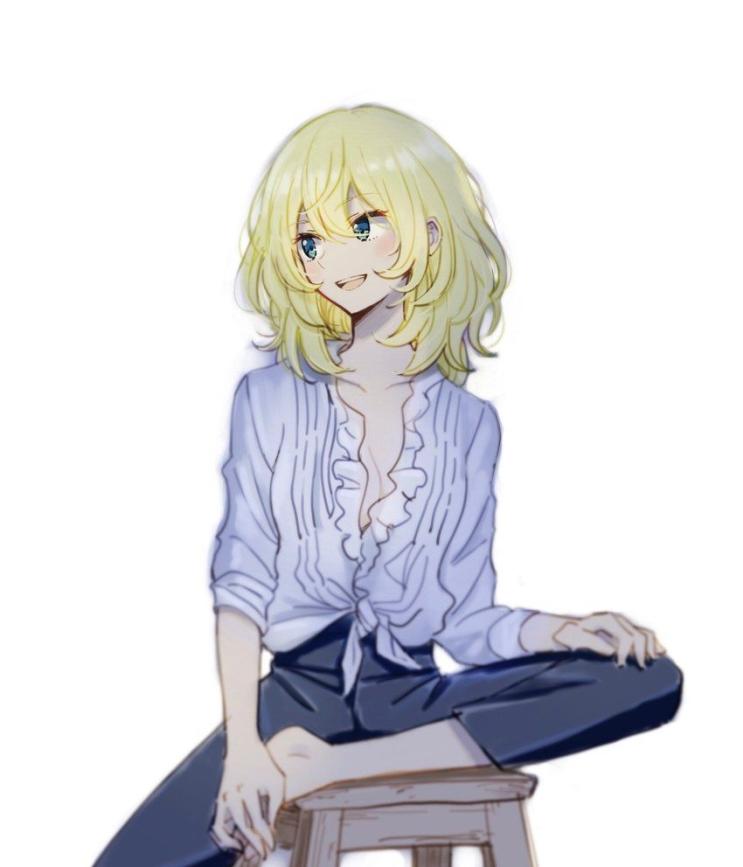 Tobias Schwarz - Tobius is a sheltered but determined pretty boy, with great talents and athletic ability, but limited wrestling experience. 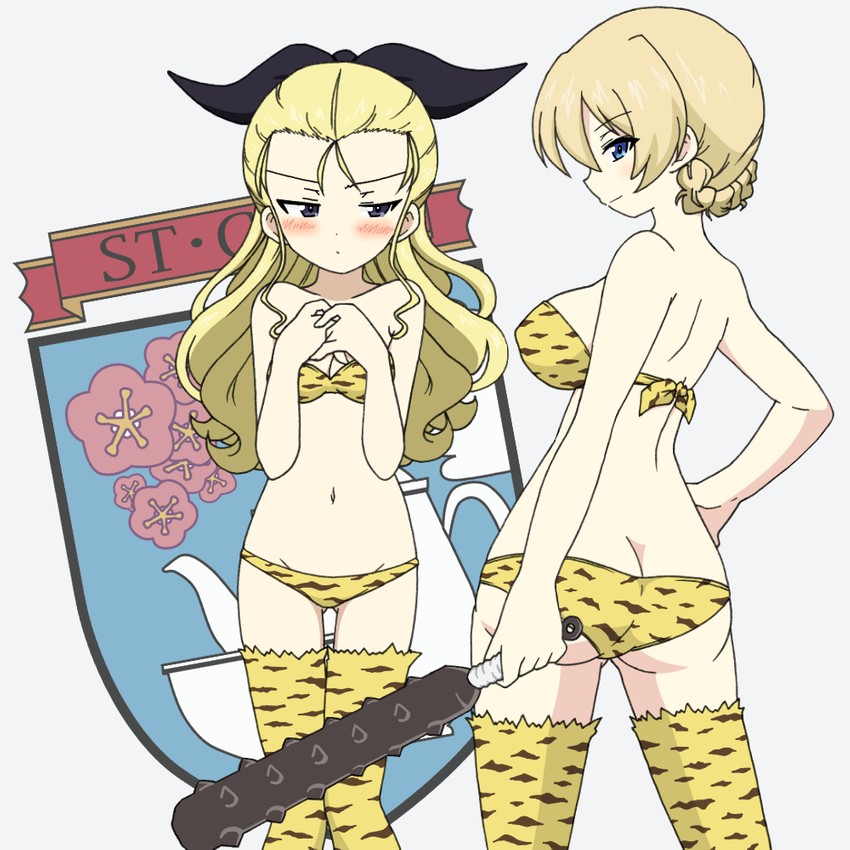 Rossette Sisters - The Rossette sisters are a duo of young elite deviants with big plans for their LAW career, both ambitiously striving for unopposed tyrannical rule over LAW, with the leader being particularly sadistic and brutal, and her partner favouring sexual domination and humiliation.
Last edited by RJD on Fri Feb 19, 2021 11:33 am, edited 50 times in total.
The Carnival
Top
Post Reply
1 post • Page 1 of 1