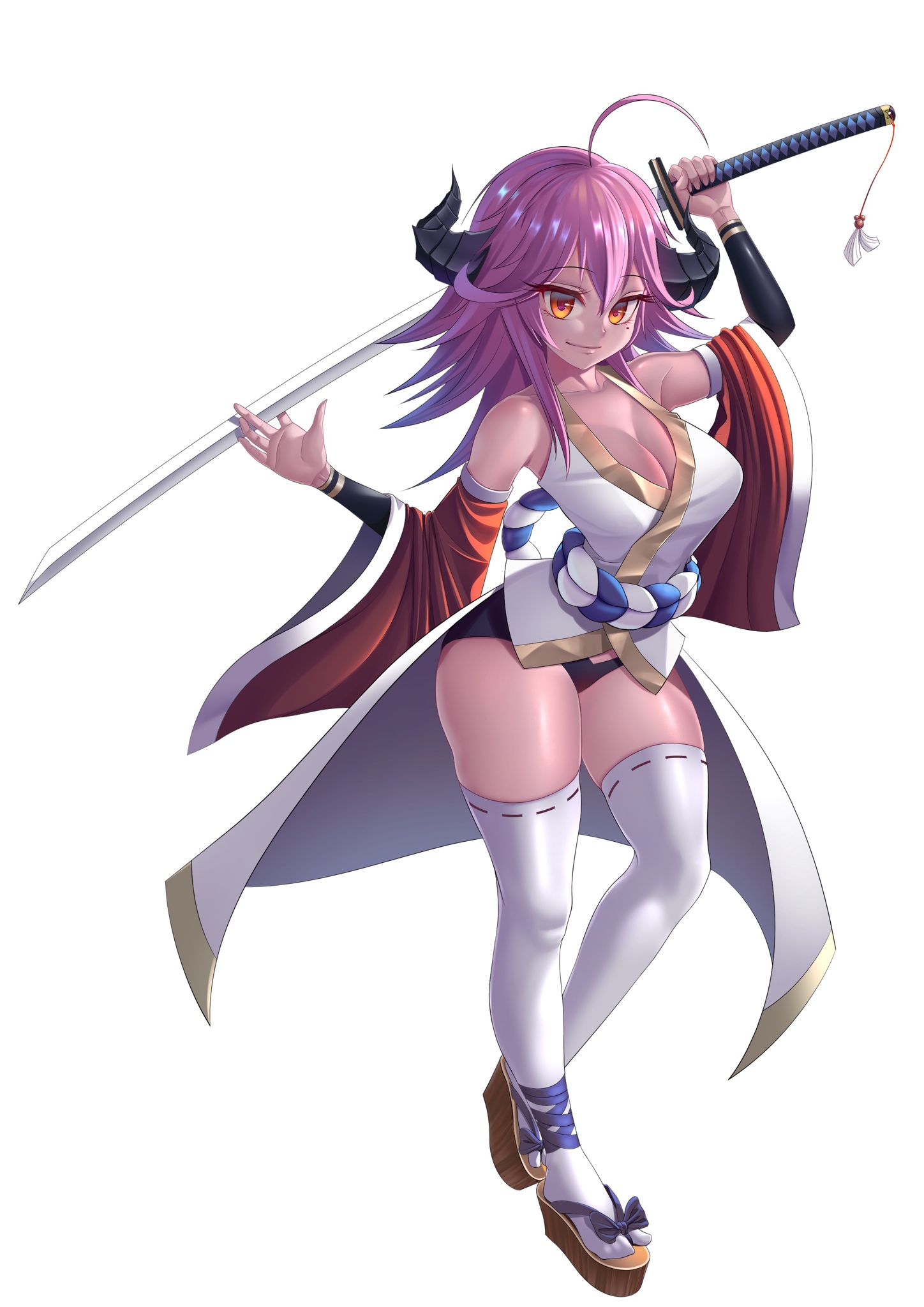 Strikes: 1/5
Submissions: 5/5 relies on submissions to compensate for her lack of strength
Powerhouse: 1/5
Aerials: 3/5 will use the ropes when needed but prefers to use submissions
Counters: 3/5 able to counter some moves but is easily overpowered due to her lack of muscle

Tactics: will use her speed to catch opponents her off guard and get them into submission holds as quickly as possible to wear them down, due to her weaker upper body she can’t go head to head with stronger opponents opting to wear her opponents down with leg focused holds and breast smothering once they’re weak enough.

If Fay cannot get the upper hand quickly she’s easily handled a glass cannon, although she can thanks to her flexibility manage to endure many holds focused on bending limbs.


Ying and yang: a risky move, Fay will spin and flip onto her hands, locking her thighs around a opponents neck while securing a bear hug around their waist, she will usually cross her legs behind the opponents head and smother them with her but for or spank them for added humiliation.

Demons embrace: if a opponent is down Fay will put them on their belly, from which she will pull their head back and push it between her cleavage, placing her feet behind her victims knees and rolling onto her back and finally grabbing their arms, with their face buried in Fays breasts they’re back will be forced to bend to a extremely uncomfortable degree, Fay will suspend the opponent in the air while she smothers them either to weaken them or even force them to pass out.

Succubus seat: Fay will sit up a downed opponent or somersault between a standing opponents legs then proceed to wrap her legs around the chest of a standing opponent, using her momentum to flip her opponents into a suplex, once Fays opponent has slammed down she will uncross her legs and sit down on her opponents crotch, teasingly grinding her peach on her Opponents, if they’re to weak to respond sometimes even to orgasm regardless of the type of match.

Bostons devil: a high tension Boston crab where Fay will lift her opponents legs and butt drop onto their shoulders and finally secure a head scissor on them.


Personality/history:
Fay is a bubbly sweet girl outside the ring but a absolute sadist in the ring loving humiliating her opponents,when she can, however her smaller stature usually leaves her at a disadvantage that typically leads to Fay getting squashed dispite her efforts. Born and raised in Japan she joined into Law alongside Ryuko Williams, who she met not long after Ryuko moved to Japan, the two bonded over their shared love of anime and helped each other to learn English and Japanese quickly becoming her closest friend. Often the two would spar which often led into lewder activity's as their interest in wrestling developed, Fay is just as inexperienced with wrestling as Ryuko, the two constantly spar and practice with each other helping them develop.