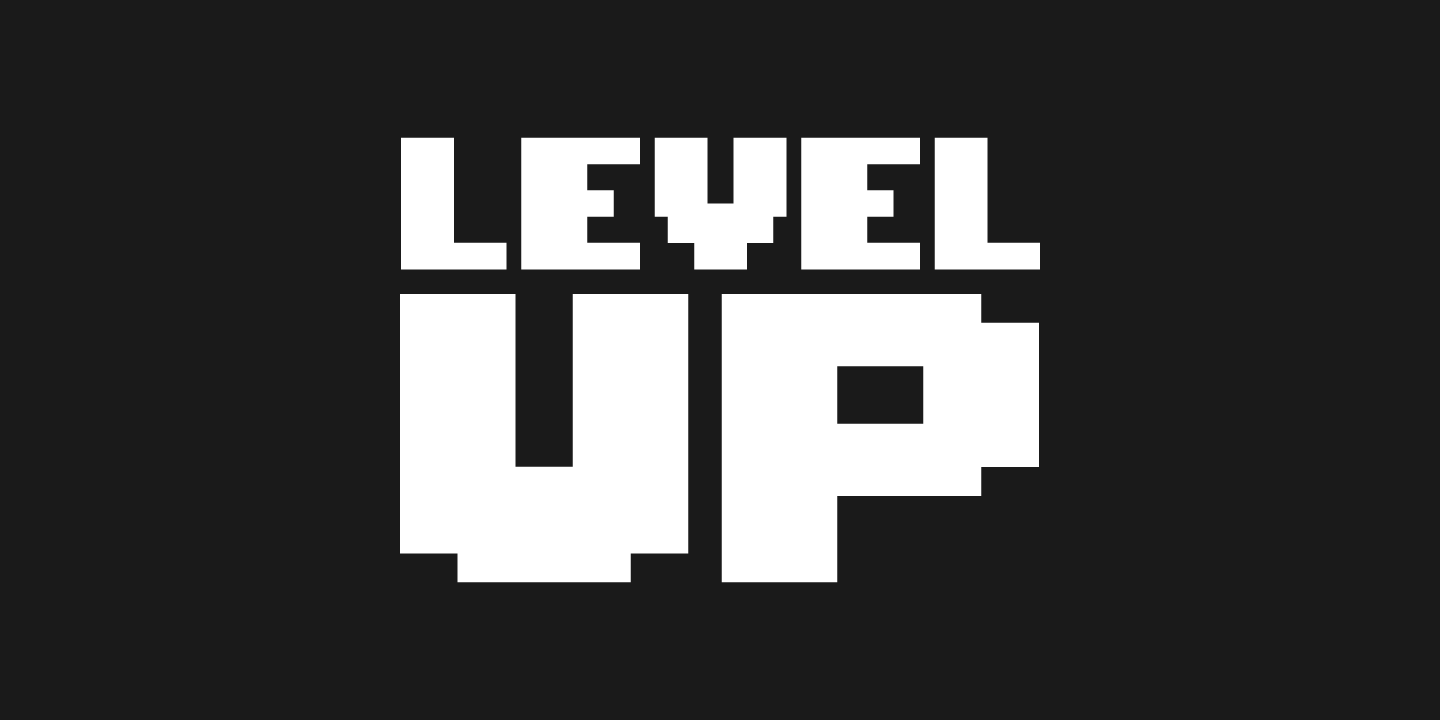 Hi all, and welcome to my roster! Here you will be able to find links to all my wrestlers, along with some OOC comments I have about my characters, as well as their current storylines. I will regularly update this page following changes with my character's storylines.

My current availability is:
My Current Characters 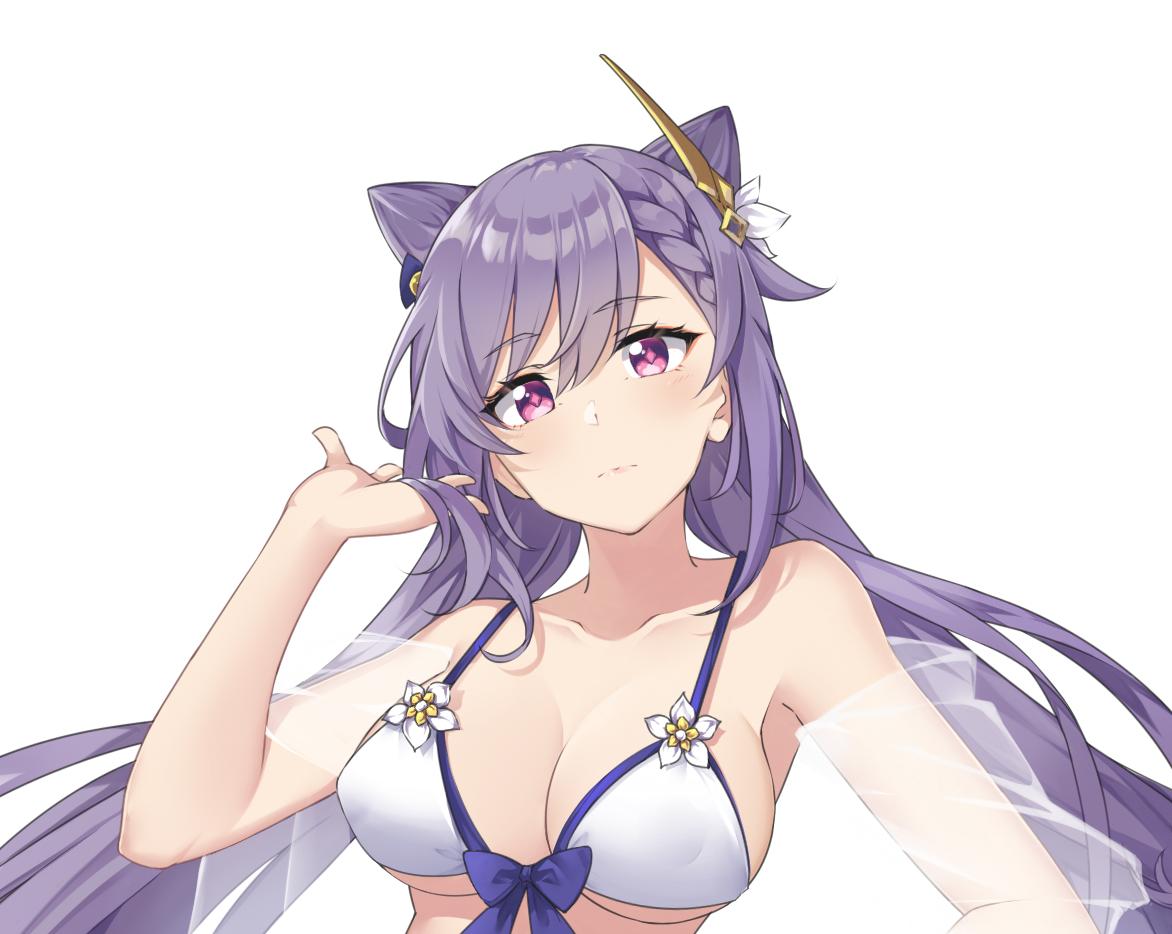 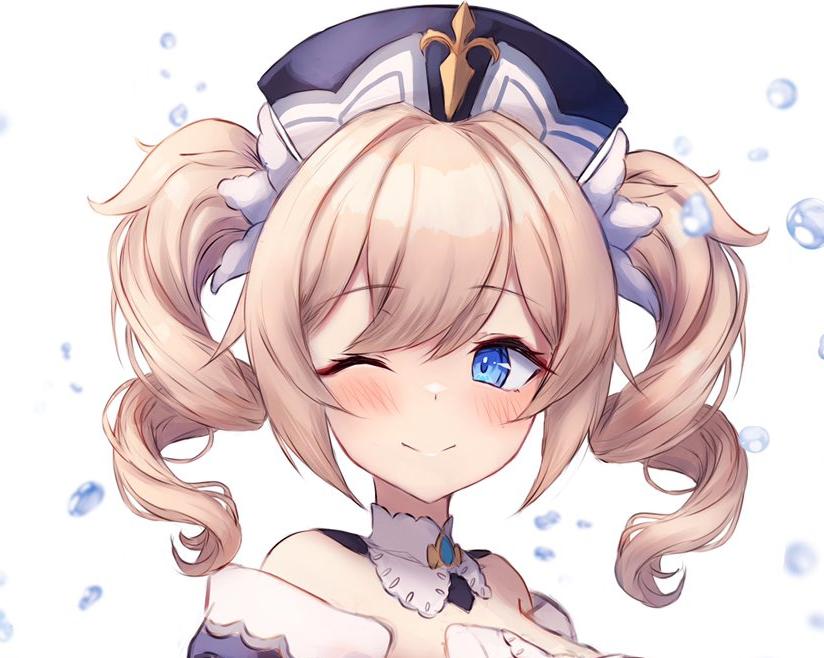 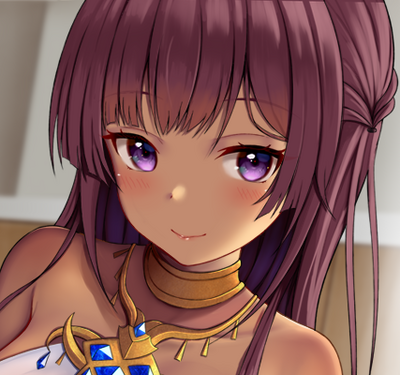 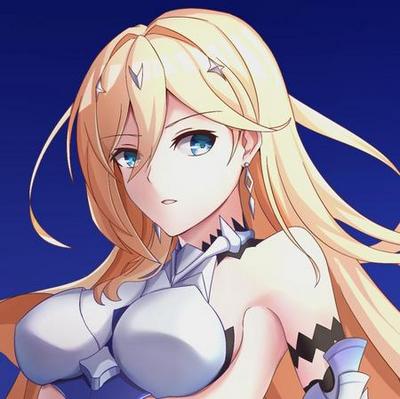