Nicos oiled body was sweating and heaving. Teuila always proved to be a challenge to her as her samoan friend outmuscled her by a bit. But Nico made up for it with her athletisicm and technique and tough there were not much opportunities to show the crowd her "Cardona Style" in this kind of match, she was'nt dissapointed at all.

How could she when her fave was buried into the folds of one of her best friends whom she occasionally slept with? Teuila was beautiful and her body was a delight. The Catalonian had nothing to complain about and so she went on to get an orgasm out of her friend, getting her closer to a victory!

But it seemed that if Teuila had to say something about it, then this was far from over as her legs clamped around her head with all the powers of Teuilas trained body and the Blonde groaned as her head got squeezed brutally, her face getting pressed deeper into the folds of her friend! Already Nicos vision began to blur because of the lack of air and the pressure on her skull! There had to be something, something she could do...do...do...
Already she began to fade, oh no, not like that, not again, this time she would beat Teuila!

Nicos head was bright read by now but she managed to get to her knees. Then her hands closed tightly around the thighs of her friend as she jumped up and performed a handstand that made people cheer! But this was not Nicos intention as she soon dropped down to bridge Teuila and land her oiled, shimmering butt directly onto her face, slamming her whole bodyweight onto Teuila in the process!

"OOOLEEEEEEEEE!", she cheered.
If everything worked then she would have enough relief to bend her spine back enough to reach Teuilas womanhood with her tongue while smothering her with her a butt in a bridge pinfall variation.

And even if it was a silly oil match between two Young Lionessess the crowd now woke up, seeing the true potential and talent of the two girls! 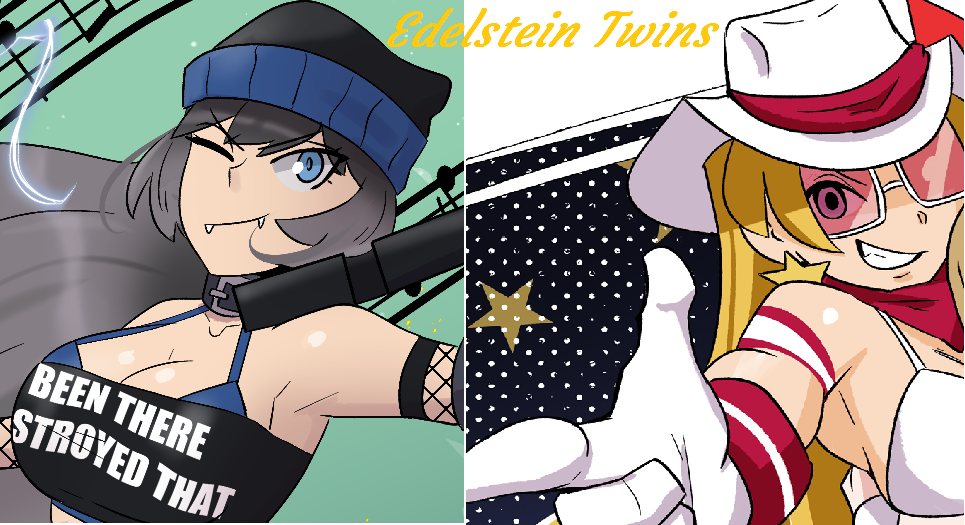 Teuila grunted and groaned as she squeezed and tightened her legs around Nico's head, trying to constrict her friend's airways and make her pass out, if for no other reason than to make it easier to work the girl's pussy easier to work over later on.

Despite the squeeze however Teuila wouldn't be able to account for one thing. Nico's utterly out of the box, innovative thinking that made it near impossible for her to think of a possible counter. This led to Nico managing to pull herself up and over in a handstand. Something that made Teuila's eyes widen in shock, especially given the oil that completely coated their bodies. Stunned amazement from Teuila at Nico's amazing balance regardless though it didn't stop Nico from dropping down from above, smushing Teuila's face under her ass!

"Mhmmmmmgh!" Teuila yelled out up into Nico's butt in a muffled way. Gasping and groaning immediately it would get much worse for her when Nico, who was still closest to Teuila's crotch continued to work her over through her leotard on her crotch! 'No Shit gotta stop this!' The Samoan girl thought to herself as she immediately began to struggle and thrash under her competition, trying to build up enough momentum that she can use the oil to her advantage and dislodge Nico off of her before trying to roll away!
Bare’s Battlers
Top

Nico was nothing short of a little wonder when it came to athletic and creative moves. The little nerd who could quote Simpsons and other series to death, while being a bit of an airhead, showed her friend and the crowd what it meant to train every day. Since she was able to kick a football, Nicos days had consisted of training while her nights were booked for snacks, nerd stuff and sodas.

Usually people with those habits got a little extra weight around their midsection but the Blonde just exercised it off again the next day. So her physique was quite stunning, especially her breasts that were looking upwards now, jiggling with every motion while her behind managed to smother Teuila in a makeshift stinkface.

But Nico knew that her friend was'nt one to give up easily and so she had to watch every step she did, the oil not making things any easier. She was just digging in again as Teuila started to violently move, endangering Nicos top position!
"Uwaaah, careful Teuila!",she said as the bushy haired wrestler tried to get Nicos bum out of her face.

But the Blonde was'nt born yesterday and knew that if the Samoan escaped, she would still be strong enough to mop the floor with the Blonde so she had to weaken her enough to seal the deal! She let go of her thighs but remained seated on Teuilas face as she got on all fours, looking like a crab and started to stinkface Teuila by moving her oily butt from side to side and as crowning achievment she brought her fingers under the samoans leotard to get on with her, rubbing Teuilas clit while shoving her face left and right, using her whole bodweight to smother her friend. But as impressive as it looked, as unstable her position was...
"Oleeee! Lets ride horsey home! What do you say, Teuila?",she grinned as jumped her rear up and down onto
The "Austrian Eagles"