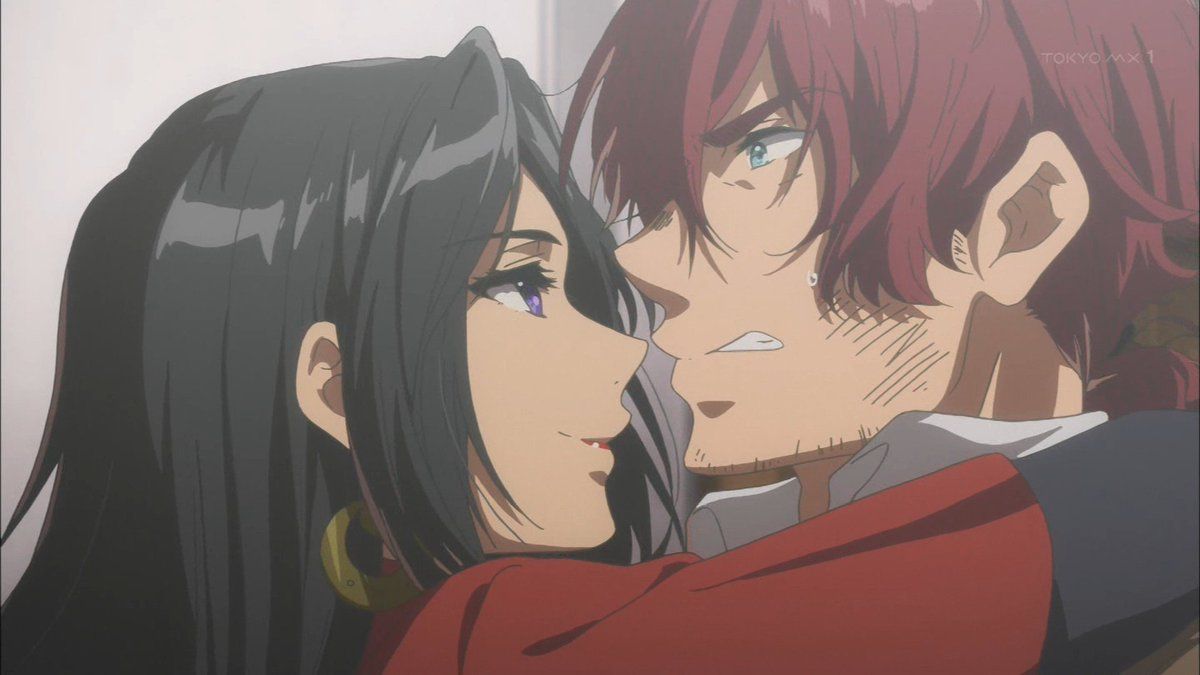 Name: Cattleya Baudelaire-Hodgins
Age:28
Sex: F
Eye Color : Purple
Hair: Brunette
Height: 5’6’’
Weight: 130lbs
Ethnicity: American
Personality:
Cattleya is candid, sound, and carries a commanding presence. She knows what she wants out of every deal and would stand by it. Very analytic, she is a mediator to Claude's abrupt, reckless gambles and knows how to salvage most from a situation. In business talks, she approaches such calmly, never showing them cracks of weakness, and is keen to find theirs. With any stakes at hand, she tries to sway things in her favor but also knows when she'd hit a wall. Besides, managers only want the best for their clients. And as such, is not one to shy away from sly and cunning plans.

Outside work, Cattleya carries a cheerful, sassy, and teasing side and is someone who expects favors to be repaid. She is also very polite and soft-spoken, warm, welcoming, and kind. Even with her mature sense, Cattleya could act childish if things don't go her way, especially in front of Claude. Despite all that, she is reliable when people come to her for advice or help. She claims to have an older-sister vibe to her and feels comfortable in taking that role.

With Claude, she is as self-confident and pompous as she can be, feeling safe by him. He also knows how to accent her personality. She always takes his side but is not at all afraid to set him straight when he's going too far.

Since young, Cattleya had been a problem solver. She puts out fires everywhere, especially the ones instigated by her sister, Violet. It was just what was to expect for an older sister. She took care of her, reasoned out her misdeeds to adults, and tended to her bruises.

But still, Cattleya never held many grudges about that role and actually liked it. She loved Violet more than anyone. Besides, she was the only one who knew her by heart—their bond, incomparable to any.

And also, the praises, the trust given to her, and the responsibilities. She was already taking care of adult matters at a young age, entrusted with high-value duties. That, she took too well. Being a leader was a part of her moxie ever since. Class', clubs', student government's president she was years through years. She built her image as a reliable leader, and that only grew through time.

By then, her career path was sure to be leadership-driven—politics, military, or business. The former two were too messy and dirty for Cattleya's liking, so she took the latter. She rose through the ranks at an astronomical rate; her career - primed for greatness.

There she met her true love, Claude. Despite his scandals, she seemed enthralled by him, and trusted him. Soon tying knots after a year in their relationship. (to be explained further in his story)

But this story was not all rainbows and butterflies as back home, Violet sustained an injury in an accident, forcing her arms to be cut and replaced with a prosthesis. Depressed, with her life and dreams gone in a flick of time (look in Violet's story), Cattleya was the only one that could save her. That she did, staying by her side until she felt okay.

The stars in the sky aligned one day, and she was given an offer to run a fledgling wrestling promotional company - Se7en Entertainment. Seeing it as a solution for the problems of the two people she loves the most in the world, Cattleya accepted and brought them with her to build a team that would propel wrestlers to greatness.

Name: Claude Hodgins
Age: 32
Sex: M
Eye Color:Turquoise
Hair Color: Crimson
Height: 6’3’’
Weight: 174lbs
Ethnicity: American
Personality: In Cattleya's own words, Claude is a charismatic man, in which people naturally gather around him. He is very social with a distinct charm to him that draws people. Sometimes cheerful, he is gentle and always tries to speak positively and make his surroundings warm.

He is carefree and laid-back and sometimes gets lost in his own thoughts. Even then, he could be serious if needed. He also takes things in a level-headed manner, knowing the weights of the situation.

In business talks, though, Claude could be ambitious. He tends to push too far in stakes and deals - a thing that Cattleya works to mitigate. He is also rather dandy and loves gambling. He's the kind of man that can do anything if he puts his mind to it. This is where Claude turns to a different monster as he knows no bounds in what he can do to assure the success of their side of the deal and his clients.

Claude's early life is shrouded in mystery. It was said that his parents were bad and abusive, prompting him to run away from his home. He lived young on his own in a filthy, scanty apartment in a cheap neighborhood. There, he built himself up from scratch, taking meandering jobs while also trying to excel in education.

After grueling years of hard work, he finished studying economics. He thrived, rising through the ranks in business. It was a classic story of rags to riches where he reaped the rewards of his success as much as he could. He took vices, things that he won't usually do back then, women, drinking, and gambling. He was up in the food chain, and people were hungry for that kind of power, especially in the competitive world of business. So, they used his vices against him, concocting and proliferating rumors and scandals that are beyond the truth.

It became too much at one point, putting him in a bad light in the eyes of many. He was barred to lesser deals, even those became hard to come by as he was slowly worked off the ranks. But one person stayed true, his friend, Cattleya Baudelaire. She stood by him, hunted down the perpetrators of such rumors. Their relationship then grew until they married. Still, his reputation was already broken and he needed a new start. And with his wife finding just the perfect opportunity for that, took off to Japan to help her build what was to become Se7en Entertainment.
Last edited by Violet on Tue Apr 13, 2021 7:37 am, edited 1 time in total.
Violet's Blues
Violet's Requests
Top
Post Reply
1 post • Page 1 of 1