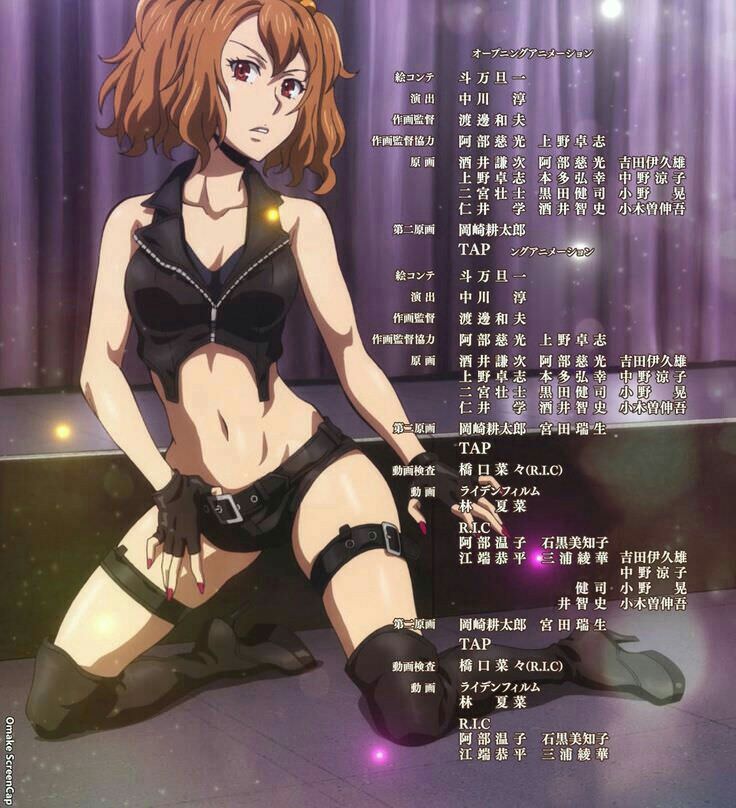 Entrance Music: Preferred Attacks: Finishing moves: Favourite matches: Does all matches where she can use the full extent of her speed. Dislikes bed-, oil and other matches with a non-solid ground. She will fight you right away when challenged to a hardcore fight.

Fighting strategy: Laura uses her leopard fighting style. That means she strikes quickly at her opponent's vital points and does a follow up right away so that she can end her matches quickly. Most of the time she will attack neck, ears, armpits, crotch, other soft tissue regions, and vital points.

Likes Drya because for Laura Drya smells like an animal which she apparently likes
Made her weapon claws so that she could use them perfectly in combination with her fighting style
Scarlett and Laura really like each other but it is not confirmed that both are lovers
Laura often says that she won't bite but that is a lie she will bite
Last edited by Rougue on Sat Aug 04, 2018 5:41 pm, edited 2 times in total.
Rougue's Rogues
Top


1. In their first tag team match Laura and Scarlett fight against the Pleasure Club. 2. Laura fights against Noloty in her first singles match. 3. Laura's next match is against an arrogant bitch with the name Micaiah Wilson.
Last edited by Rougue on Tue Sep 04, 2018 4:15 am, edited 2 times in total.
Rougue's Rogues
Top
Post Reply
2 posts • Page 1 of 1