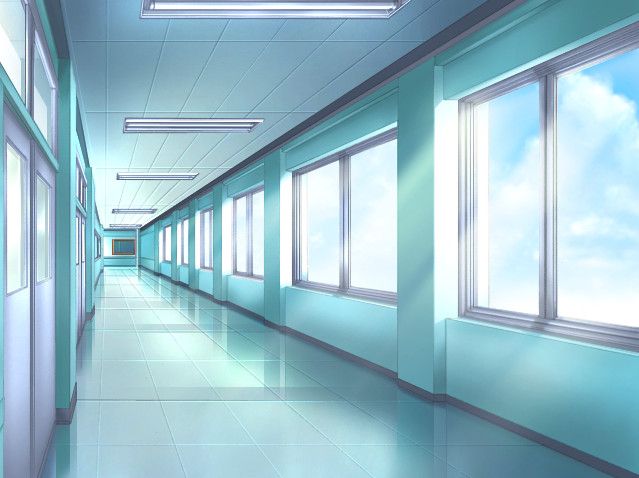 Having caught the last moments of a match in-ring, between two lightweights of all people, Chiara simply couldn't resist the urge in putting atop her attire, and heading on down to the halls of LAW themselves. The figure in question, one whom had partaken to rather brutally dismantling her busty foe, was surely to pass her any second on her way out. And surely enough, she was right.
"I imagine that was quite the feeling...To near cripple that poor pink girl..." Chiara smirked as the gal in question walked past - her arms crossed under her heavy bust, as she casually leaned upon a wall.
DEVILISH'S DEVILS
Top

Xiomara was in a good mood. A very very good mood. She just had a successful debut in which she completely destroyed her opponet. A stupid pink haired girl she was already forgetting the name of. Right now the princess of pain was over the moon and very little could pull her from that. As she passed through the halls of the LAW backstage arena, body still glistening with leftover sweat from her bout, ring gear nice and broken in from her dominant debut, the only difference was her long auburn hair which she now let loose from the high ponytail she had it in for matches.

However as she walked she stopped hearing someone she passed call out to her. Turning over her shoulder she saw the owner of the voice was a tall, statuesque woman. Very attractive to Xiomara but she felt something off about the woman. Something that made her weary, but that didn’t mean she’d back down or hold back. Smirking proudly at the woman Xiomara crossed her arms under her own modest bust. “Hehe. Yeah if by quite the feeling you mean euphoric that would be pretty accurate. Why you a fan? Want me to sign an autograph?” She asked haughtily, she knew for a fsct the woman wasn’t a fan, it was clear by the way she dressed. But Xiomara was testing the waters so to speak, and trying to assert her dominance in the room.
Bare’s Battlersviewtopic.php?f=21&t=5068
Top

"Funny..." Chiara spoke without even a hint of a smile to her face, as she closed herself in slowly to the notably smaller but evidently like minded girl. Leaning over her, imposing her tall, amazon-esque physique, Chiara perhaps knew how threatening she looked in that stance, as she spoke again this time with a eyebrow raised.

"But why though? Simple euphoria? Pleasure? Or was it simply a bad day for you..." Chiara spoke as if she was a private investigator of sorts, as she wanted to make sure this simply wasn't a gal whom had a bad day. She wanted someone who did what just transpired on even the best of days.
DEVILISH'S DEVILS
Top

As she asked her question Xiomara admittedly tensed up, not in fear, at least thats what Xiomara would tell anyone at the time. But.. the woman was much larger than her, that blank, unreadable expression and... just something about the atmosphere around her put Xiomara on edge. But even still the small girl regused to back down to the larger and intimidating woman.

As she asked her why she did it though, Xiomara felt compelled to answer truthfully. Partially because of the general intimidating feel of the woman, but also because Xiomara wanted no mistake about why she did what she did. “Quote the contrary... I did it because it felt good. Ever since I was a kid I liked beating the other kids up. Making them cry and scream and beg for mercy. Even when i got in trouble it didn’t stop me from feeling damn blissful from the beatdowns I gave.” She said, as she talked a sadistic, almost mad smile stretching her lips. “What I did to her was actually pretty light. But damn did it feel good to do.” She said while licking her lips and getting a slight shiver as she relived the initial wave of euphoria that came whilst she was torturing poor Honoka before staring up at the mystery woman undauntingly. “Why‘s it matter to you?” She asked undaunted in a defensive manner as she crossed her srms a bit tighter over her chest.
Bare’s Battlersviewtopic.php?f=21&t=5068
Top
Post Reply
4 posts • Page 1 of 1