To say Maria hit the ground running was truly underselling it. Within the span of a few weeks, the lucha legend had taken LAW by storm, dazzling audiences with her athletic skill and warrior spirit. The mask of the reaper had terrified opponent after opponent, letting the experienced veteran take advantage and cause damage to anyone who stood in her way. Looking to her right, the masked woman laid a hand on the coffin beside her, rolling it down to the ring as the announcer's voice boomed through the arena.

"The following contest....is a COFFIN MATCH! The only way to win, is to roll your opponent into the coffin, and slam the lid shut! Making her way to the ring, from Guadalajara Mexico, weighing in at 150 pounds, "Maria.......THE REAPER!!!!!!" called the announcer, as Maria threw aside her cloak in a dramatic flourish, cracking her neck and rolling into the ring. Her silver eyes practically glowing behind the skull mask, the only part of her face showing beside the coffee colored chin and lips revealed by the open section of the mask.

Re: Beware the Reaper's Graveyard- Maria vs Alyssa

Alyssa wasn't exactly sure what this was, like...she understood the rules somewhat? She had to roll her opponent into a coffin or something? Did she have to pin them first? Cause them to submit? All of that was still not clear to the mostly MMA fighter. The Brutish Brawler would shake her head as she stood at the Gorilla Position, shaking her head a bit as she would then hear her music play out of the speakers. 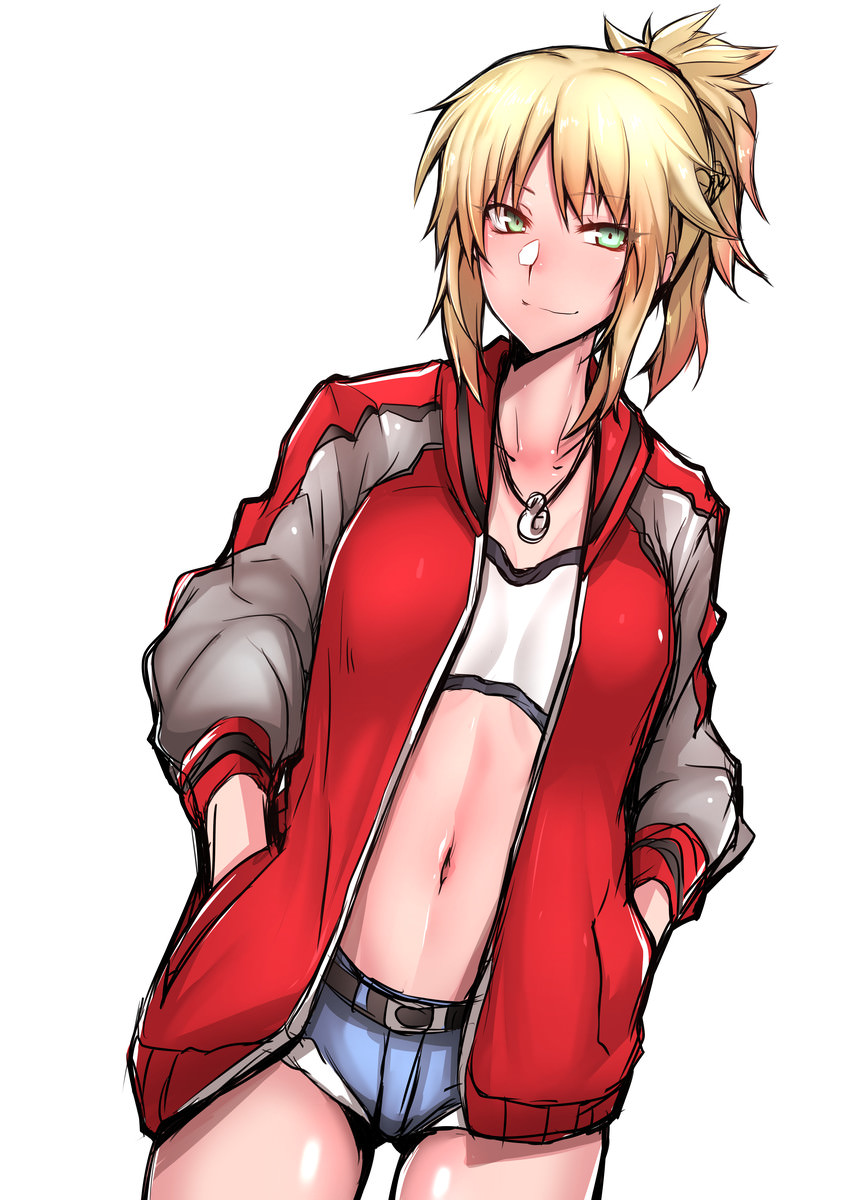 The blonde would step out onto the ramp, it seemed that she was facing another middleweight wrestler this time around. Not that she wasn't starting to get used to it. After all, she had already faced off against like...two. It wasn't that different from facing a lightweight, except that her opponents had the weight advantage. She would shake her head a bit as she made her way down to the ring. Entering the squared circle as she would remove her red jacket and throw it over to the referee who soon handed it to the stage hands.

Leaving Alyssa in her white top and denim jeans shorts, along with those big black boots. She would place one hand on her hip as she stepped forward. " So what's this huh? I swear to god, there are way too many match types in this shit." Alyssa complained as she glared over at her opponent.
D.D.D
Top

Re: Beware the Reaper's Graveyard- Maria vs Alyssa

Maria laid a hand on the top rope, letting the smooth skin run over the cable as Alyssa made her way to the ring. A small smirk crossed over the luchadora's face when see saw it. The mix of confusion, apprehension....fear perhaps. She didn't revel in making her opponents scared. She just realized it was a tool worth utilizing, not unlike her more dramatic entrance and stoic ring attitude.

When Alyssa let out her incredulous remark, Maria tilted her masked face to the side, silver eyes shining under the material, "Well....it's very simple. I roll you into that casket, where you're going to take a little nap. Once the lid is slammed shut, I win."