Strategy
For what she lacks in strategy Bianca makes up in spirit. As she's willing to use every dirty trick in the book and show no mercy to anyone unfortunate enough to cross her path.

Finishing moves:
Lights out: A hard roundhouse kick to the head that would leave most her opponent out cold

Personality
Typically cold and reserved towards others. Bianca can get easily excited towards things she considers cute. Unfortunately being a sadist at heart means she isn't someone you would want to drop your guard when those moments occur. Even so that seems to almost always happen as she loves to lure unsuspecting victims into a false sense of security. Before she every pounces on them, especially if those targets tend to be bigger than her.

Biography
Playing into her strengths early in life. Bianca started her career and interest in backstage production in high school. Where she normally would help in both her school's play and talent shows. Working a variety of jobs ranging from lighting all the way down to food preparation.

Though eventually she developed a preference for special effects, prop, and costume design. Even going as far as earning a college degree in those respective fields and earned herself a job shortly after working with a traveling burlesque show. Where she not only helped develop many of their costumes and props but from time to time help narrate the events and for a while everything was going smoothly.

Or that was until the police came out of nowhere and arrested the vast majority of them due to them being part of drug ring. Of course, Bianca was out of a job soon after and since she didn't want to work in a conveniently stage show because she couldn't get as fresh with the girls as she wanted. So she eventually turned her attention towards LAW and within a matter of weeks was hired on the condition that she could partake in some of the wrestling which they we're more than happy to oblige with. 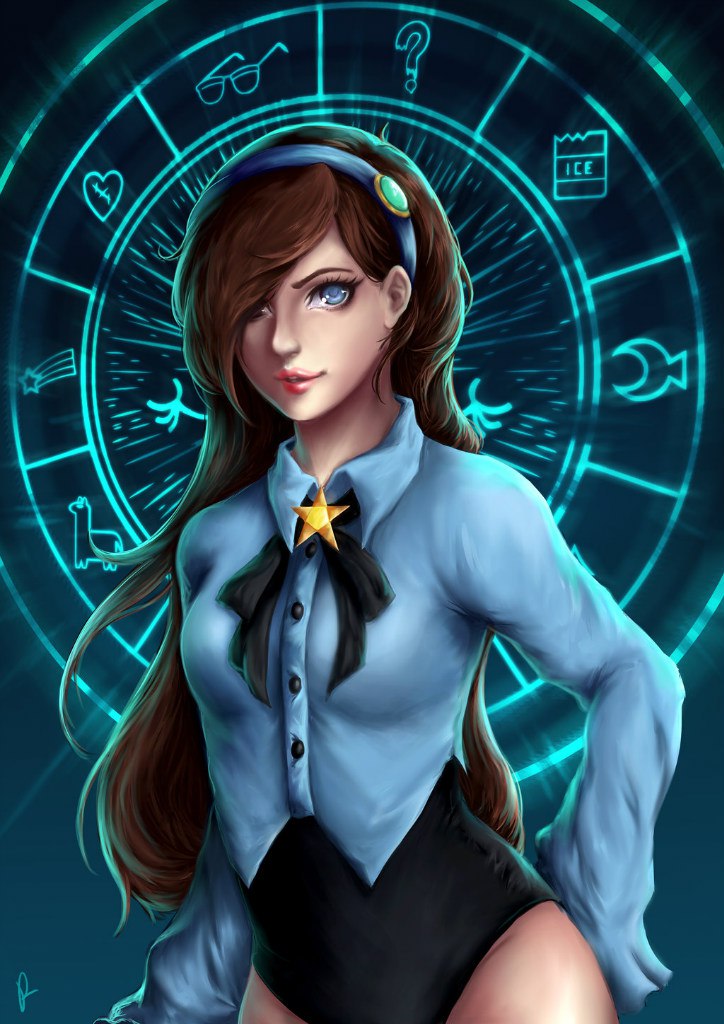 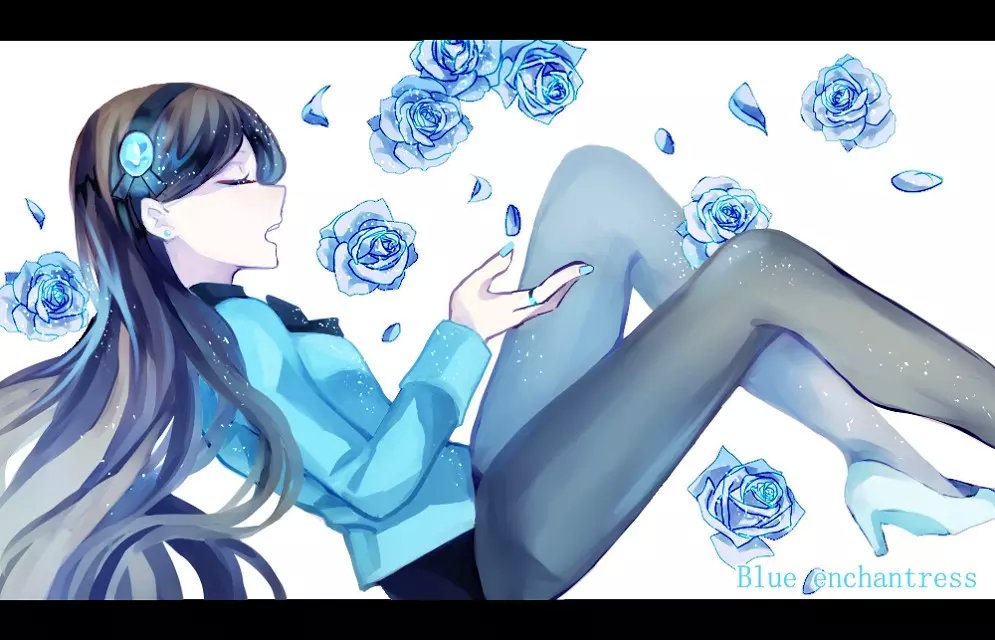 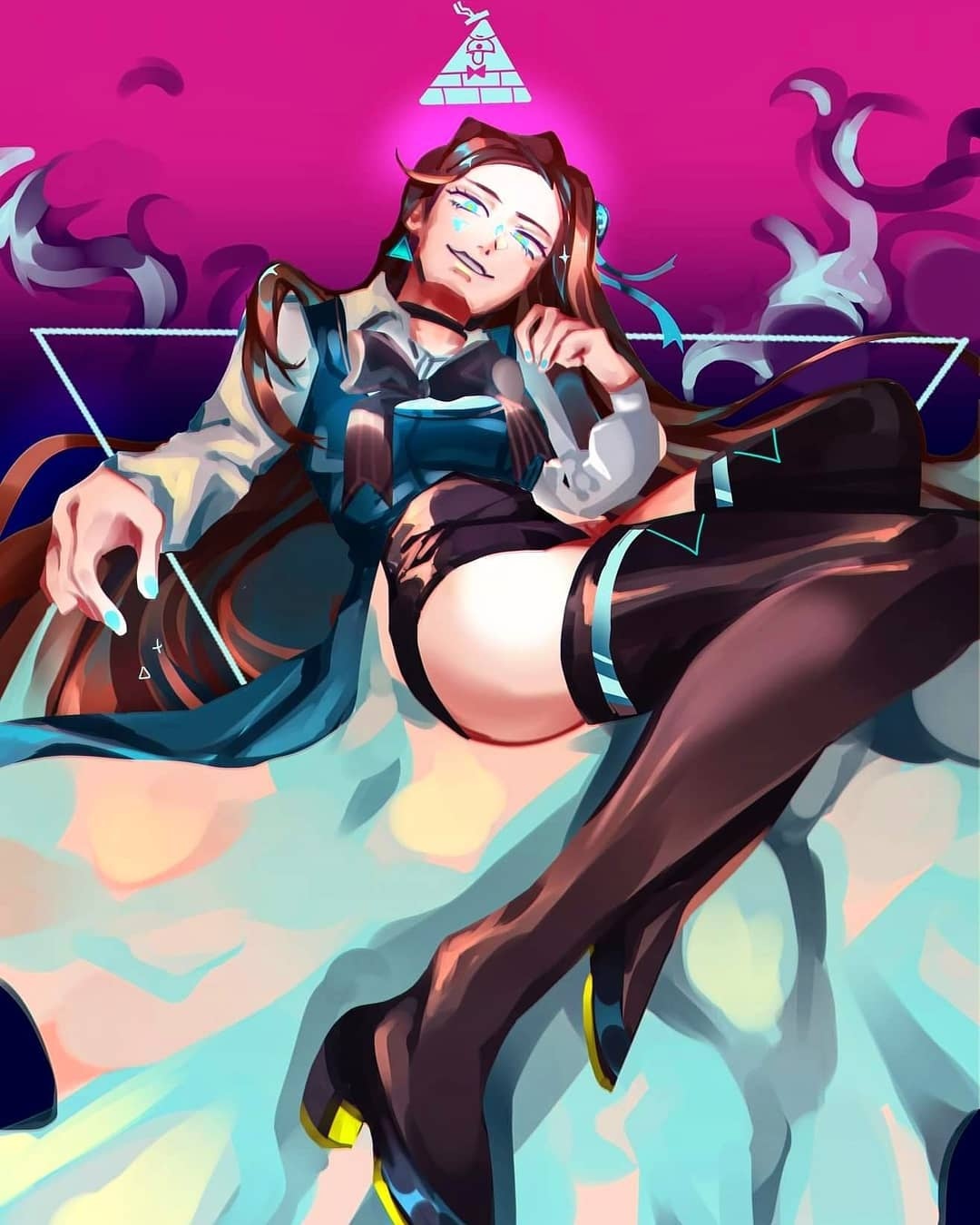 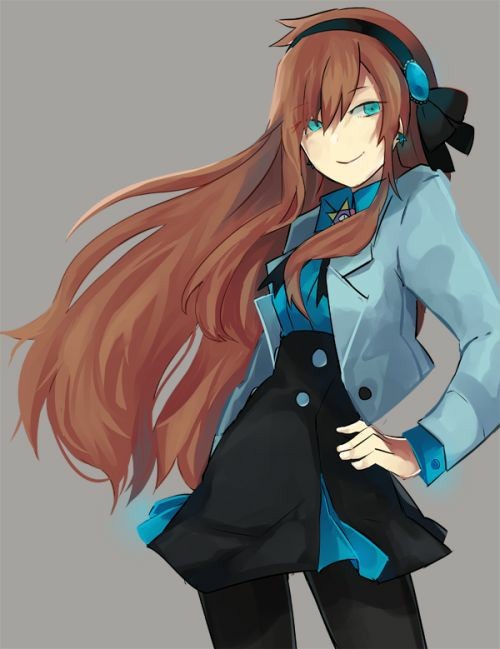 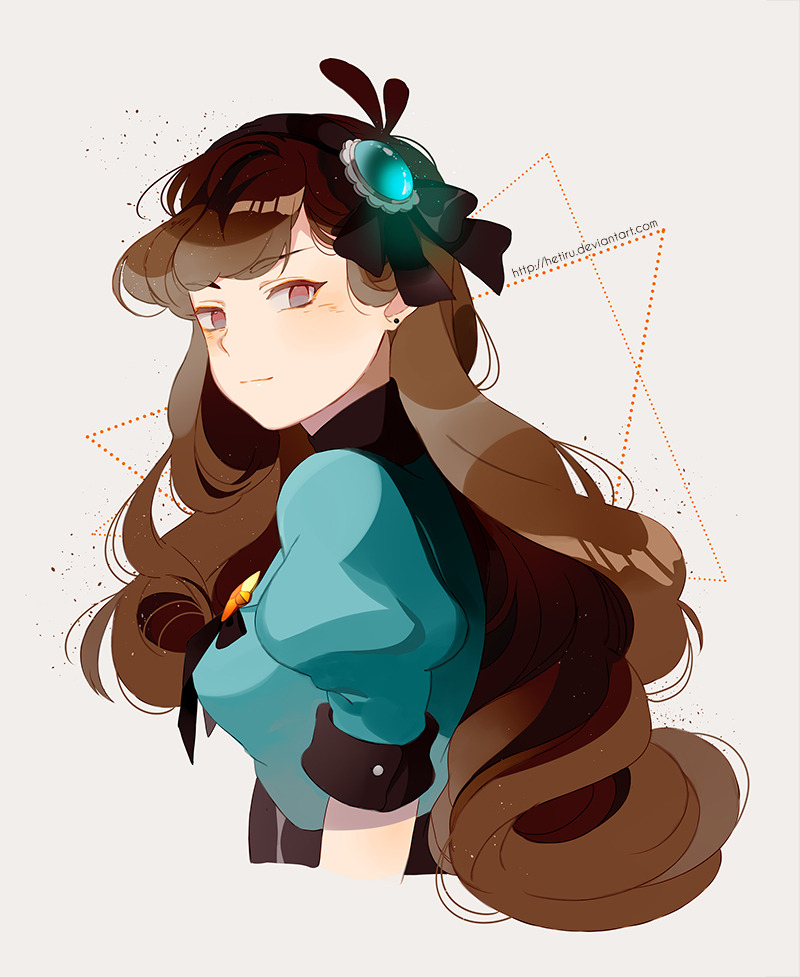 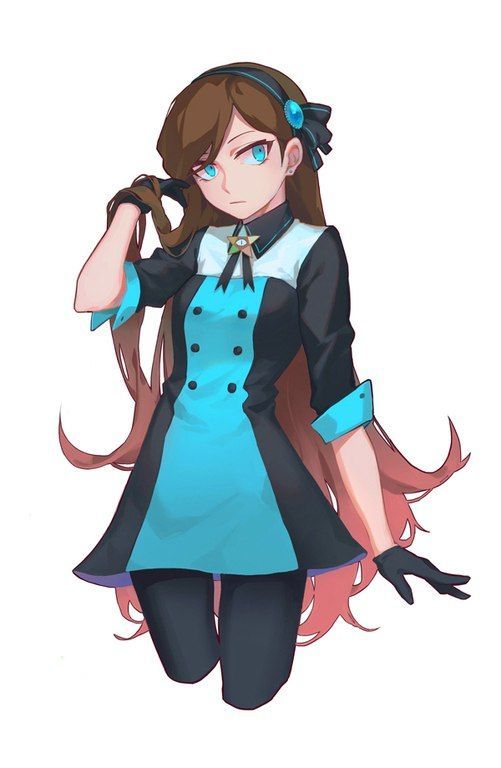 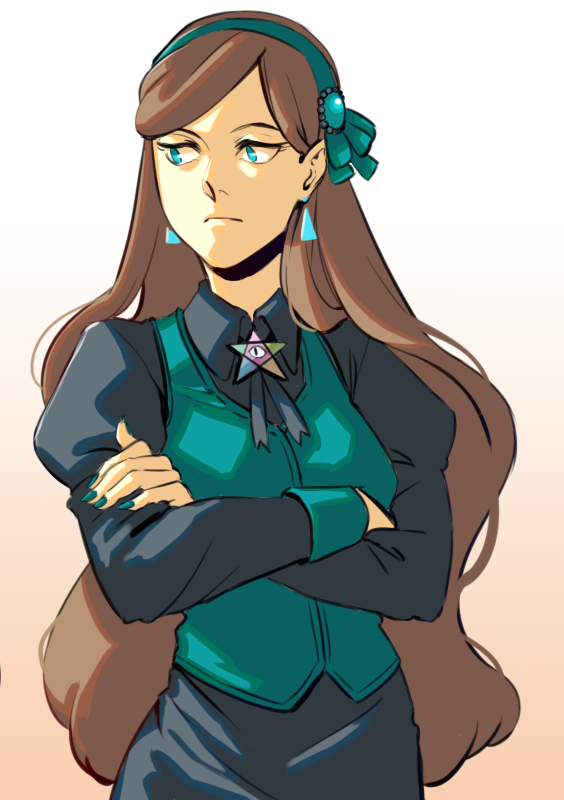 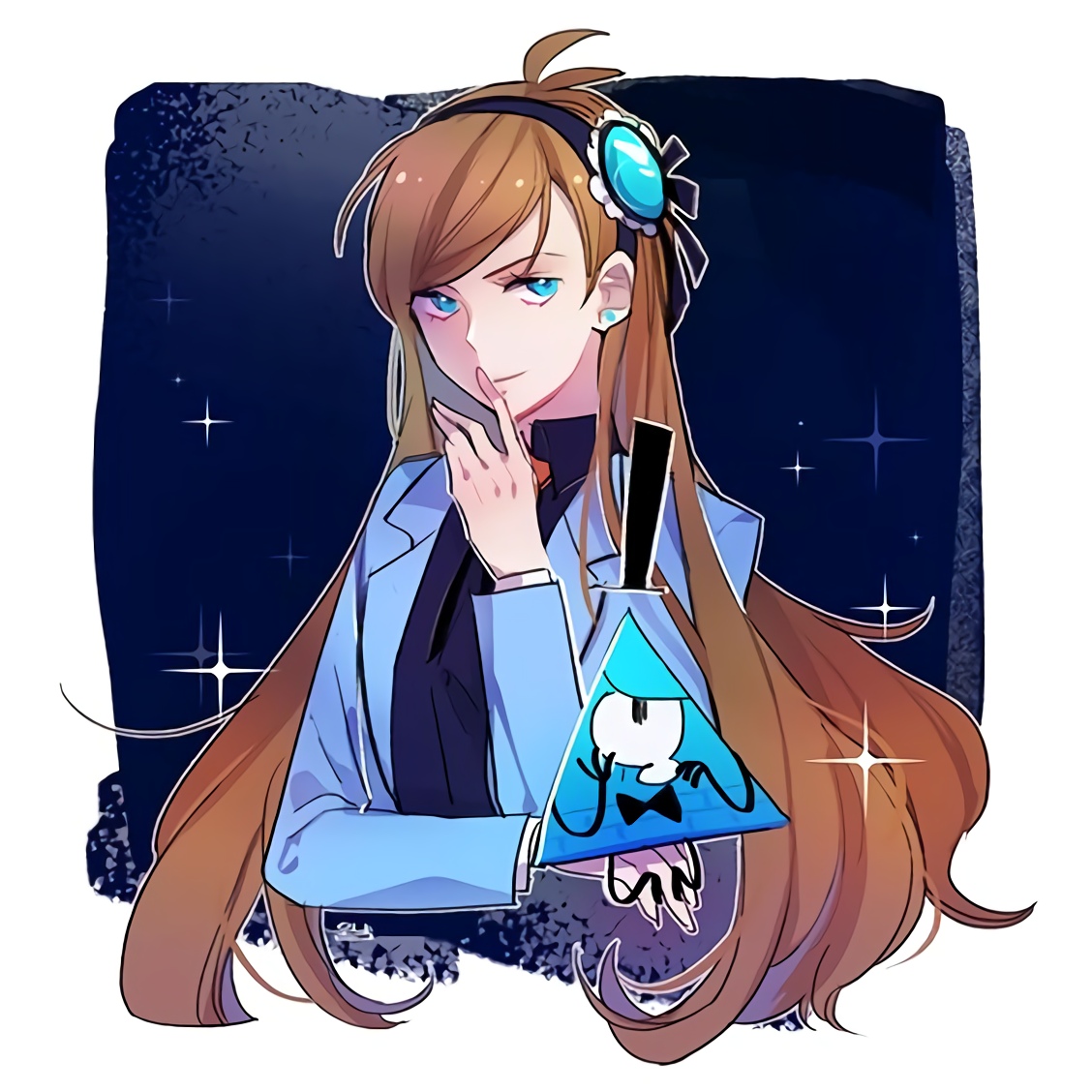 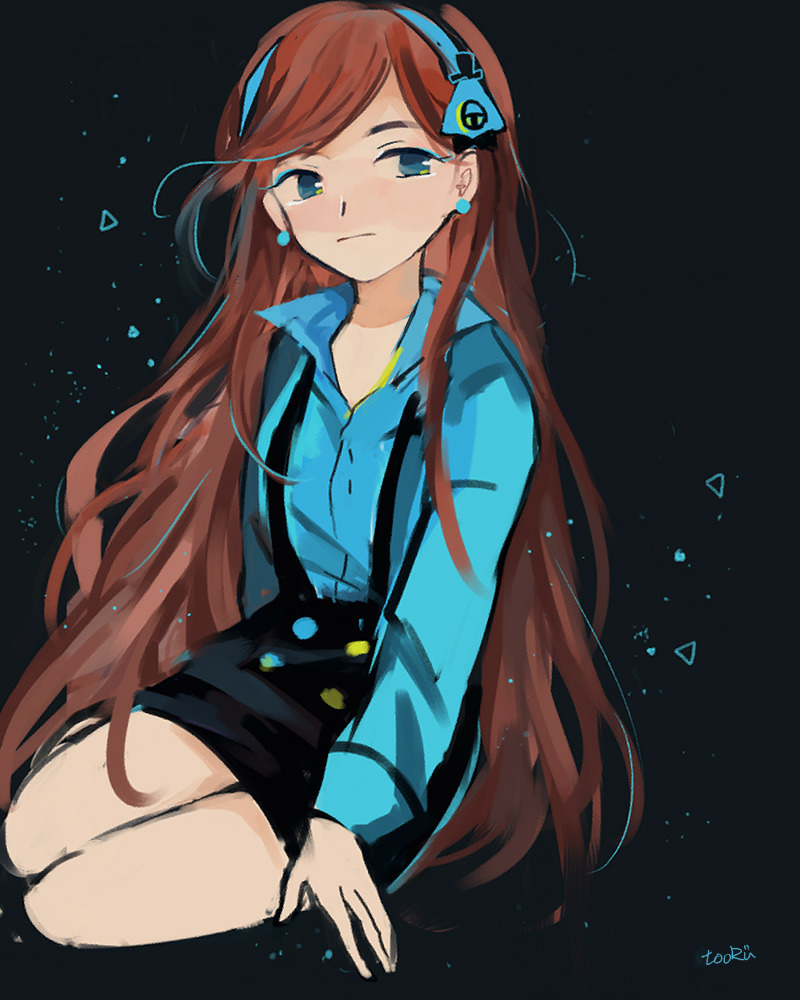 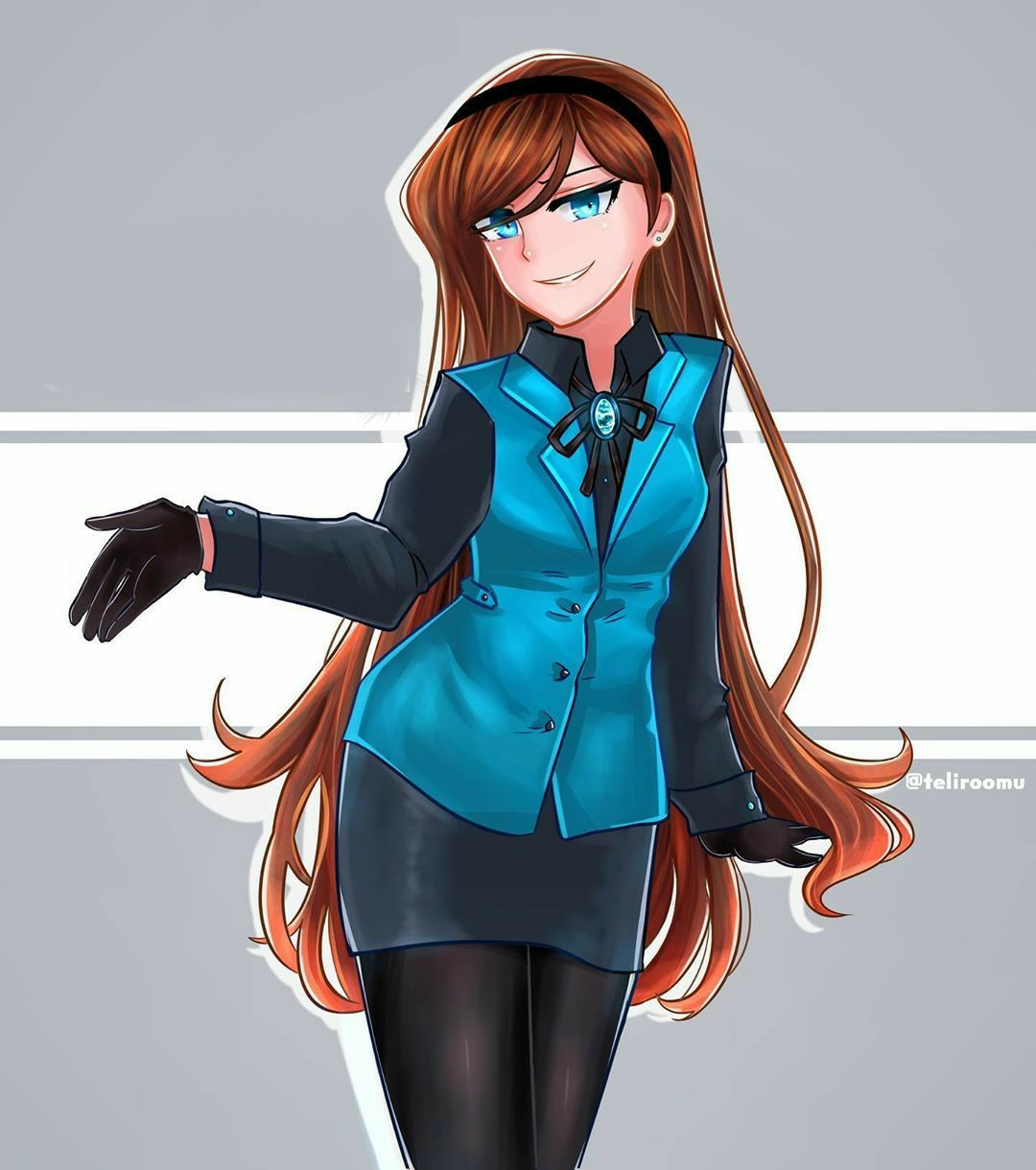 When She's Off The JobShow 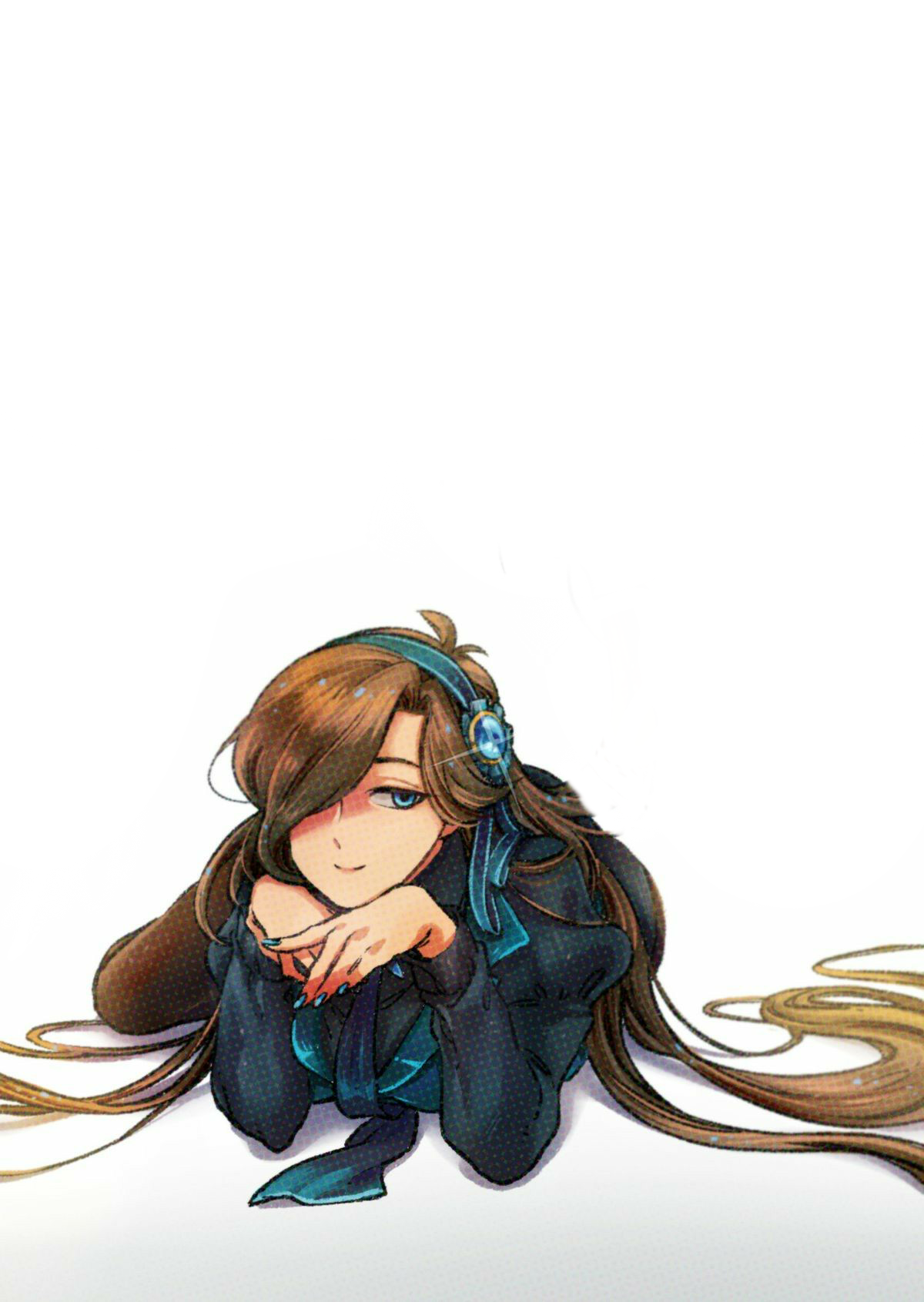 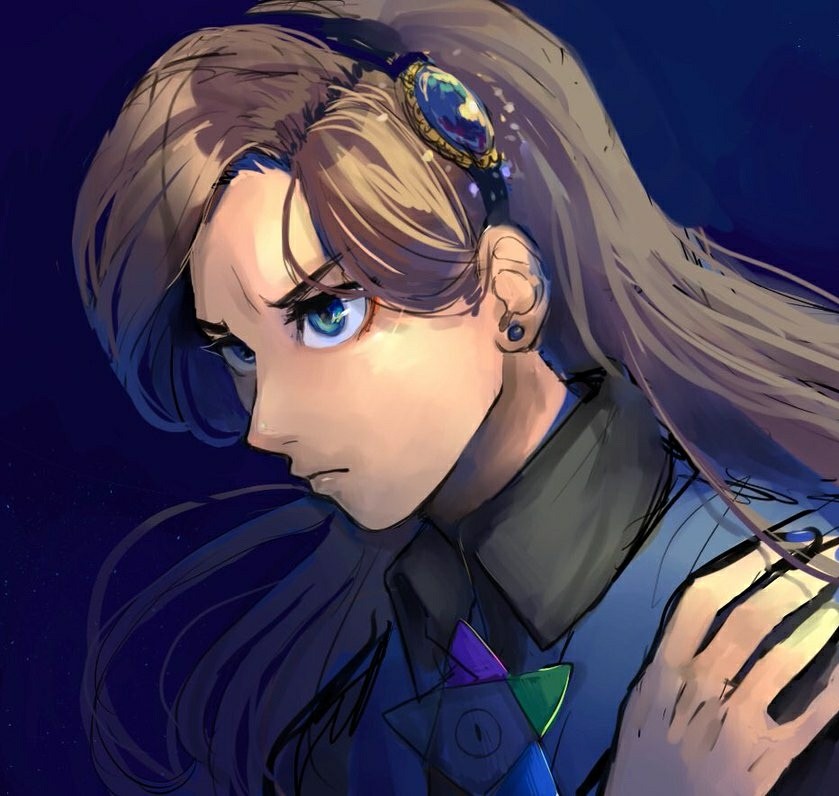 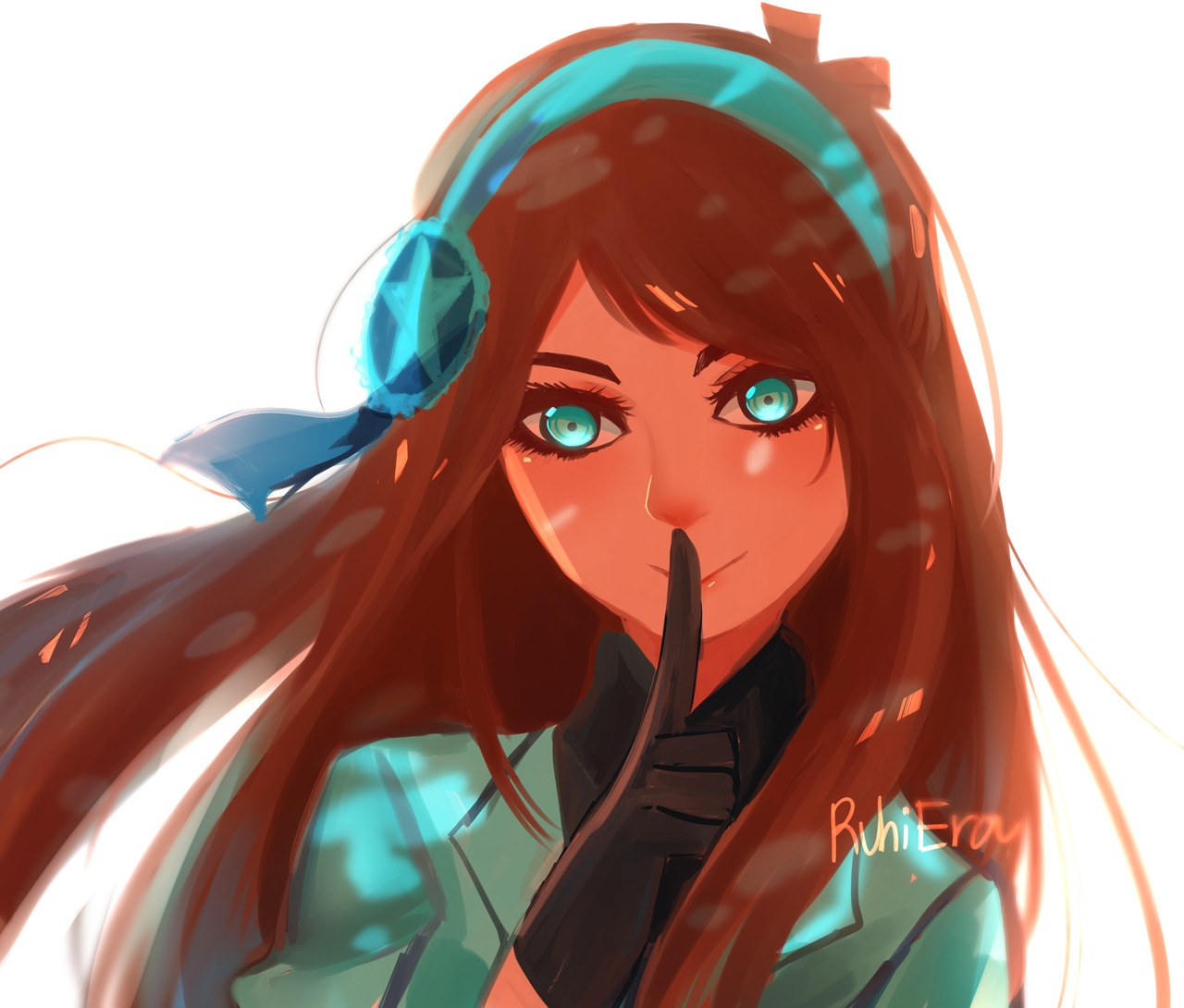 My, You Look So Lovely TodayShow 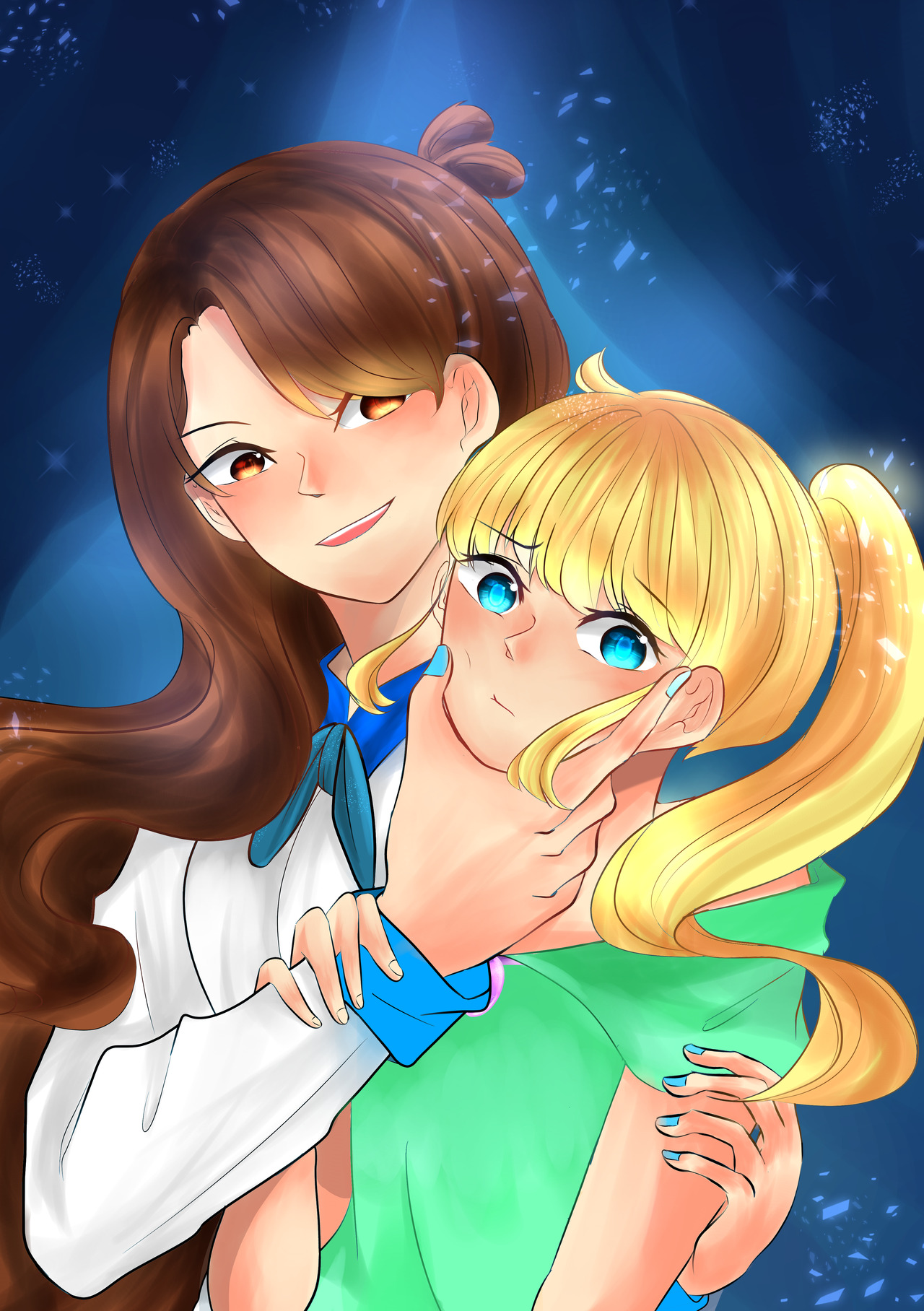 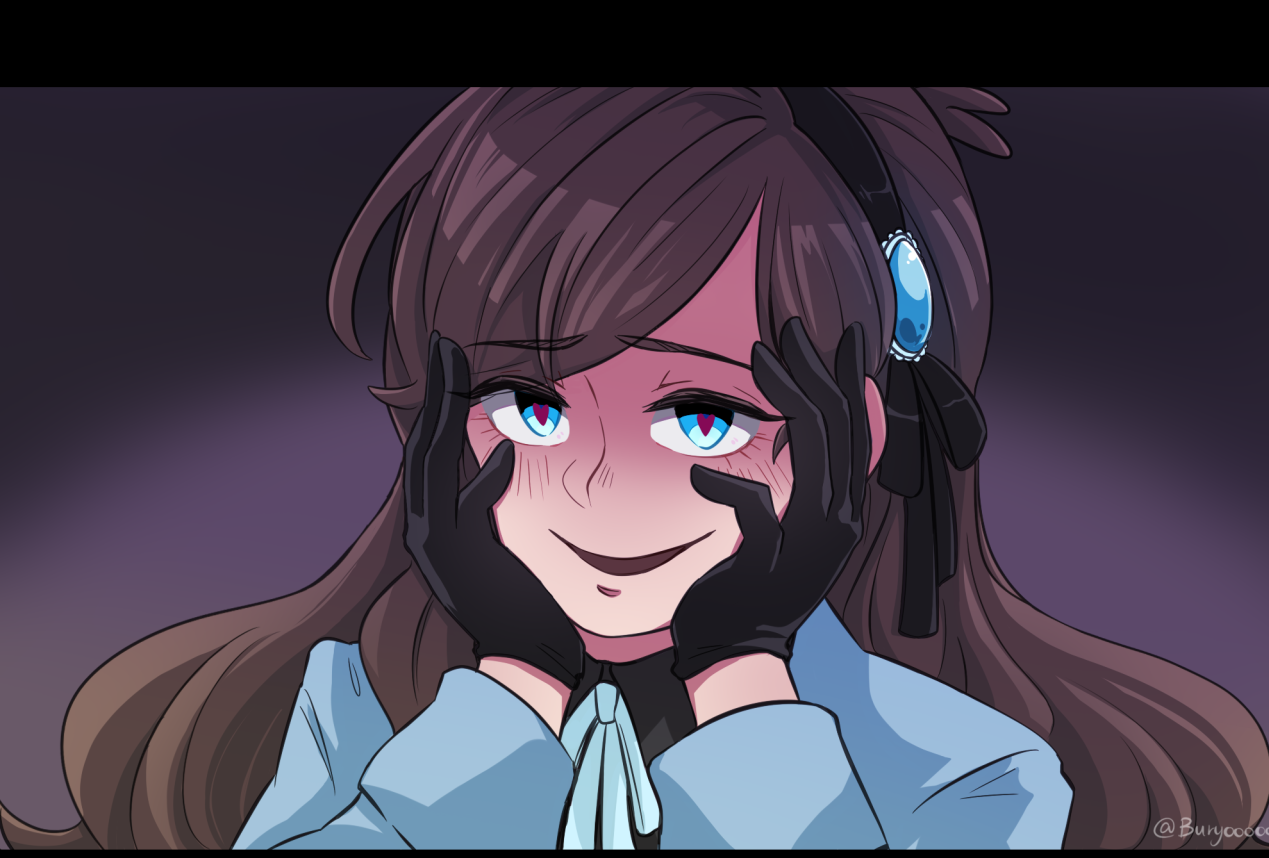