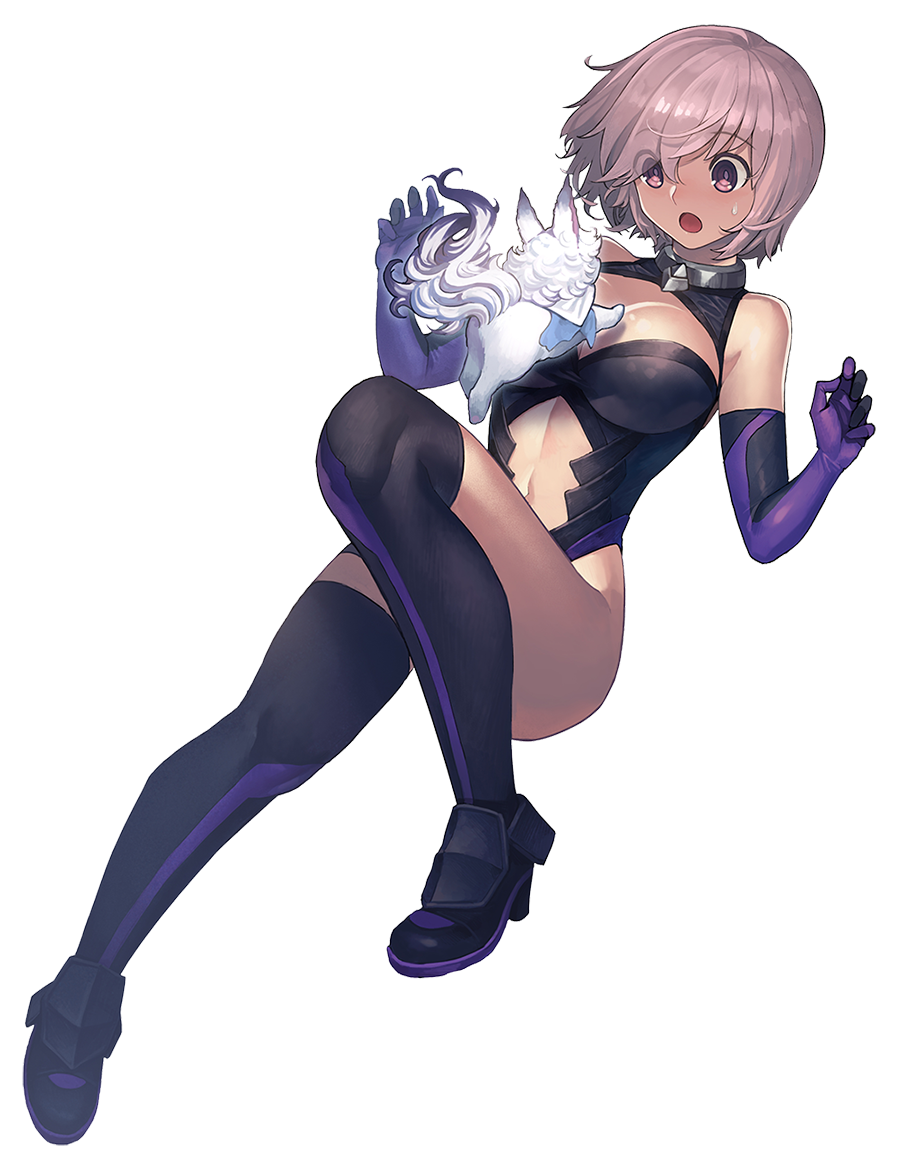 Personality: Alice is a kind-hearted, easy-going, loyal, individual who is always determined to do her best. Despite her short stature, she is always determined to fight for her master.
Fighting Style: Taking note under the Starling family as well as her new master, Alice picked up a few things here and there which allowed her to develop an all-around moveset. She tries to use her small size and speed to her advantage.