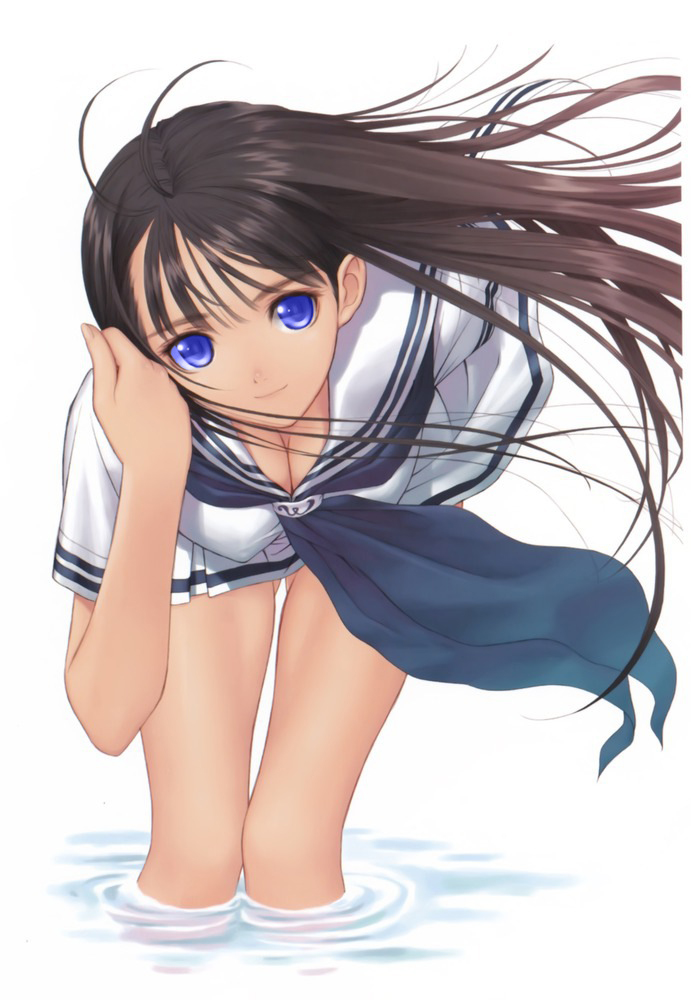 Overview
Dominique is relatively new to the wrestling scene but she has been practicing intensely and seems to have a natural talent. She combines a superb technical wrestling skill with erotic attacks and some vicious close range strikes to drain her opponent's strength and will to fight and then proceed to finish them with brutal submissions or a pin after a power slam. Dominique is relatively big, for a lightweight at least, and deceptively strong, which allows her to use power moves with some ease against her fellow lightweights, but her absolute favorite are tortuous, grinding and humiliating submission holds and dominating smothers or chokeholds/sleepers.

She seems to have a lot of trouble handling middle-weights or even worse heavy-weights, as her style relies a lot on power.

Appearance
Tigers call it "the eye of Natalia" Natalia FINALLY gets some wrestling gear! A riskier attire.. Naked Natalia Personality: Aloof and a bit shy with strangers, Dominique has a fiery personality inside and can be extremely proud and competitive. She is still trying to come to terms with her feelings, especially the rush she feels from fighting and dominating other girls in erotic battles. When she is wrestling in the ring she loses her shyness rather quickly and becomes playful and mischievous. Although she is still a rookie she wrestles with a sort of natural grace, she knows a lot of holds even if she hasn't had a chance to practice much.

History: Dominique was born in a wealthy family in Monaco. Her father was a French business man and her mother a Japanese model. The marriage didn't lasted long. When Dominique was still a very little child, her parents got divorced and she was placed in a boarding school in Japan, she would hardly ever see her parents again. She had a very hard time fitting in her new school and ended up involved in a a few fights with the other girls. Much to her surprise she realized she enjoyed it way too much. She became a fan of combat, specially wrestling and began watching and studying it... and from time to time practicing it when she could provoke some of her schoolmates into a fight, or convince them to "play" fight her.

3) Anything Goes Match vs Heather Sunderland

11) An impromptu Championship match vs Rose Gold for the Lightweight Title Belt!

12) A POW match vs Isabelle Rose