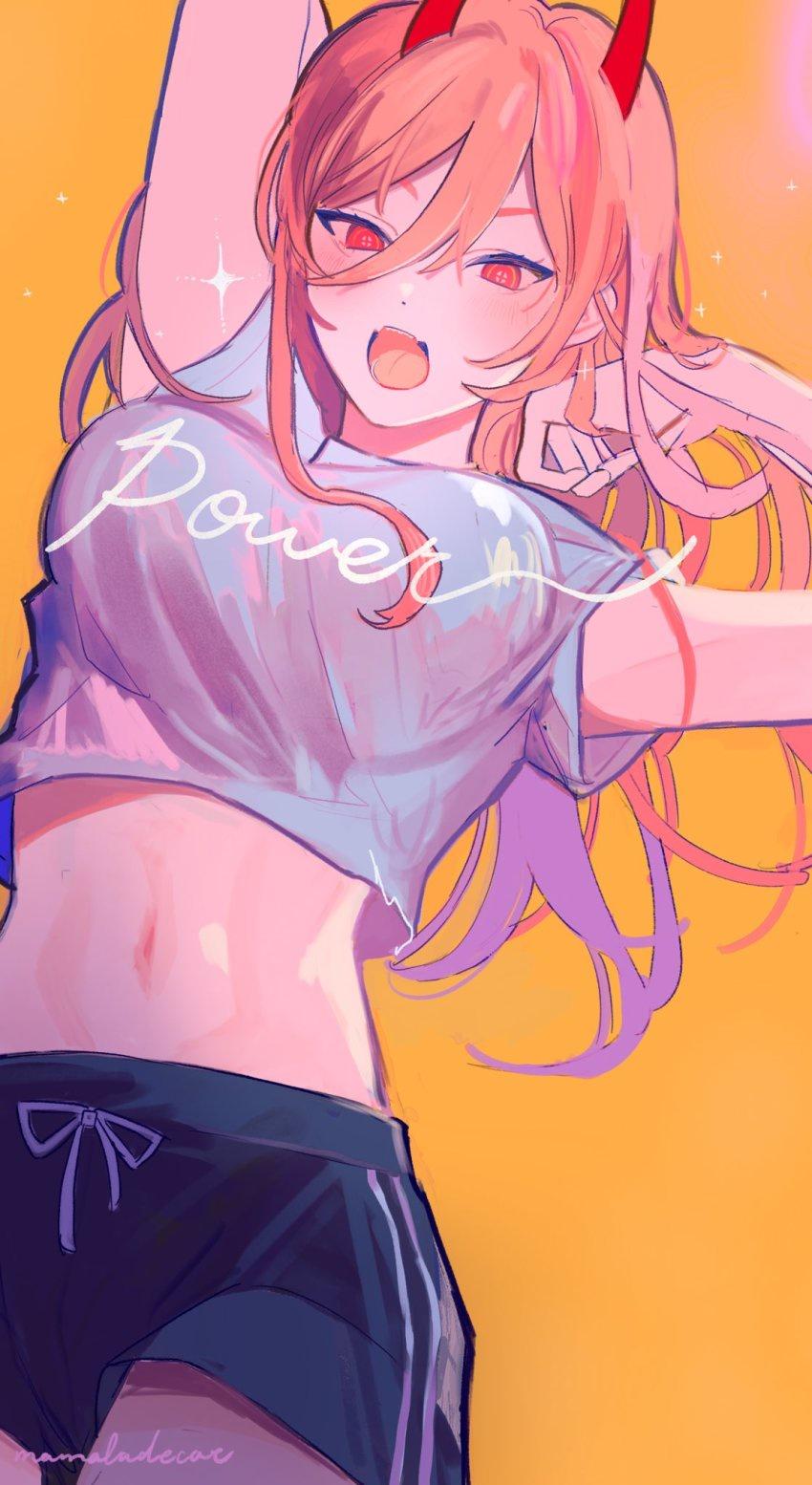 
Backstory
------------------
Being raised in an Orphanage, Power was mostly alone and had no idea what to do with her life; mostly sleeping all day and watching the stars at night. She was timid and extremely weak, which others used against her; beating her and pushing her around if she didn't do what they asked. However, Power would meet another girl who was considerably a good fighter that wanted to put time and effort into helping her fight back for some reason, so she taught Power a basic move set and ways of fighting to which she'd use for the first time after a few weeks of training.

Power had fought back against the people that pushed her around, but the feeling she got from it was enjoyable to say the least. This was the start of her everlasting lust for fighting. Though, she'd prefer to fight people stronger than her, she primarily fought those that were on the same level as her or people that just wanted to have a fight in general. Throughout the years, she'd gain a moral code that required the pink haired beaut to rely mainly on her speed and flexibility over opponents, because of her hatred for the people that pushed her around just because they were physically strong and felt some sort of superiority from that.

However, Power soon decided to learn more about her friend; finding out that she had a goal of aiming for the top of LAW. She never got the reason why, but the fact that she never got to accomplish it before her death was enough for Power to aim for that dream. Though, she'd continue to perfect her speed and flexibility for a few more years; joining a street fighting club in the process.

Swiftly climbing to the top of their ranks, Power became the queen of street fighting. Moreover, she became street smart and gained a ton of knowledge on fighting that could help her later on in her wrestling career. After a few more years had passed, Power felt ready enough to join LAW and fight for the top spot in the middleweight rank.


Personality
--------------------
Outside of the ring, Power is a listless girl that enjoys being playful with the people she loves, but once someone mentions an interesting case or a fight; it's as if a switch was flipped. She certainly loves her hobbies and takes them seriously. However, speaking wrestling-wise, she always aims for the strongest opponents, even when she knows she can't beat them. She loves the intensity and adrenaline that comes from a good fight, especially if her adversary is someone that she respects.

Specifically, she dislikes cocky or overconfident wrestlers (Though, she's somewhat cocky herself) that act like they can push Power around, but loves the ones that are kind-hearted and dedicated to the sport just like she is.


Outfit
--------------
Being the fast fighter she is, Power prefers to wear a white crop top and blue shorts to help her move around easily. Nevertheless, she wouldn't be against using an actual wrestling outfit someday for flamboyant purposes.