I don't make very large posts, and I apologize for that. If you don't want to RP with me because of that, that is okay. But don't be rude about it.

REMIND ME IF I DO NOT REPLY TO YOUR POSTS, I CAN BE FORGETFUL

Always open for DMs to RP.
A quick, good summary would be:
Miyabi is the best if you want a good fun match, and win.
Cassandra is a little tougher to beat, and will play along with her cat persona excellently.
Lindsay for titty fun.
Suzanna is a serious character, and wants to be taken as such(but she doesn't have to) 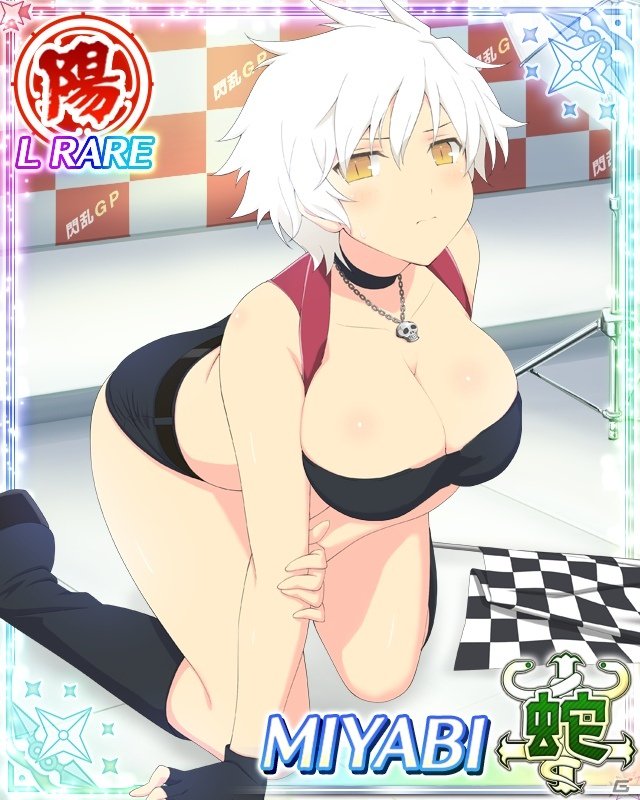 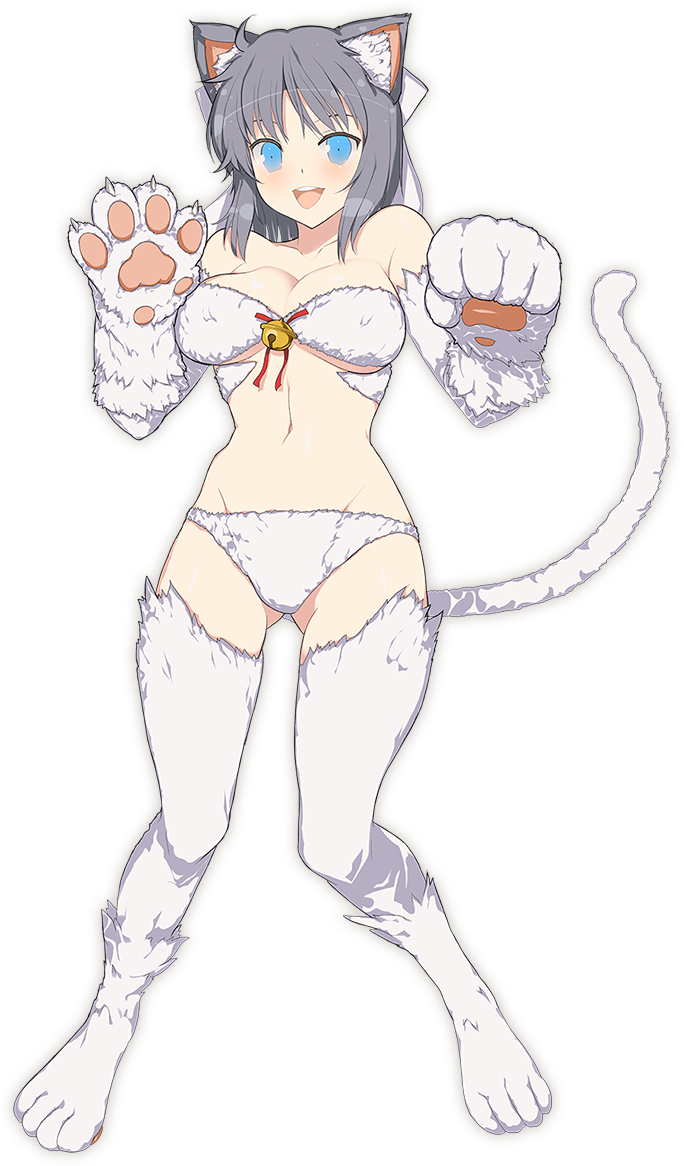