Here, you can post your collective roster so that your list of characters can be all in one place. Users are encouraged to link to their roster pages in their signatures.
Post Reply
First unread post • 2 posts • Page 1 of 1

[center]Greetings![/center]
This is a collection of my characters! Male model professional wrestler who's competitive, determined, and has something to prove. Believes in
winning fairly, but decidedly. Despite his skill and talent, he's gotten a raw deal from every federation
he's worked in the past, finding himself underbilled. He's looking to turn that around in LAW.
View Here 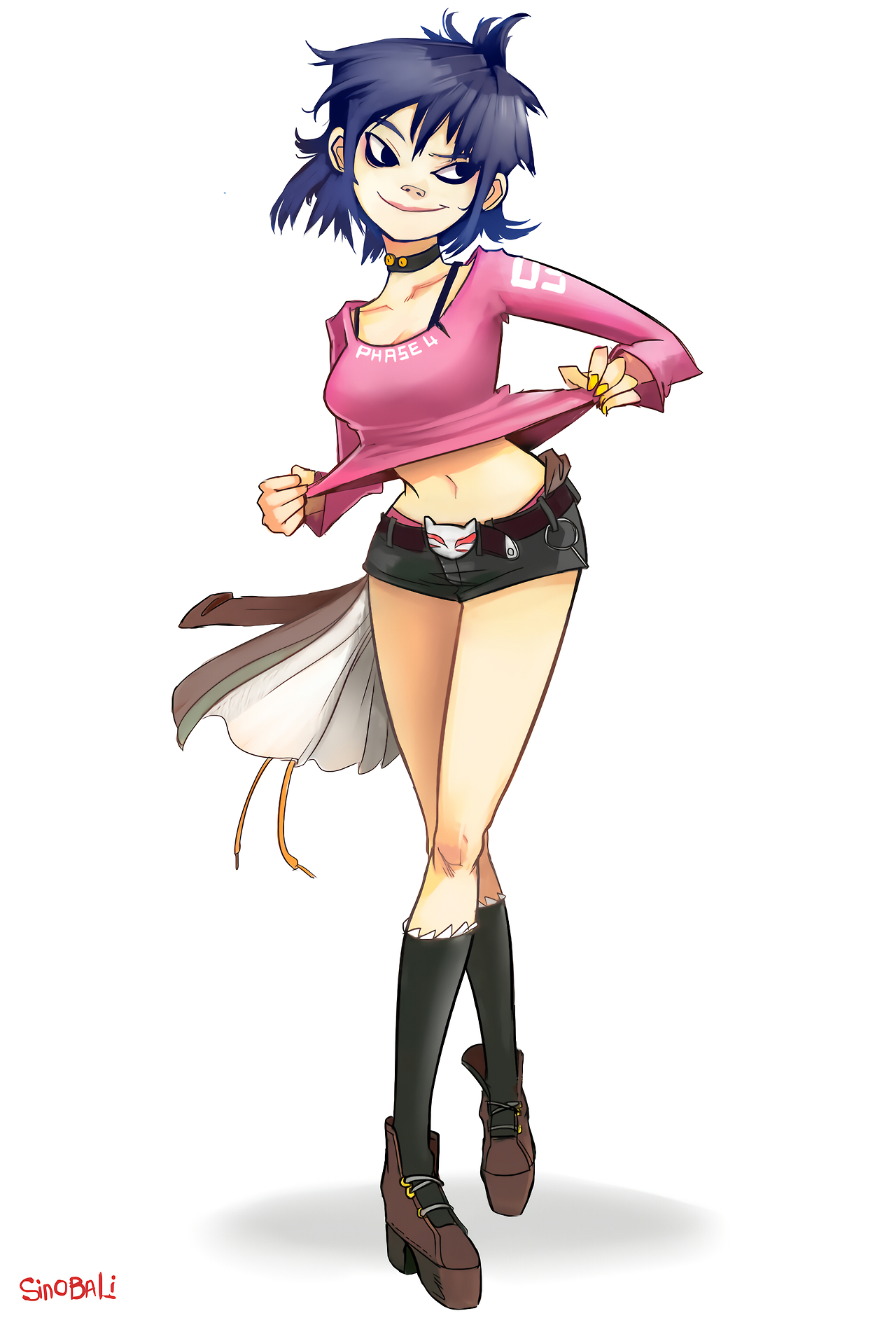 Don't let the pretty eyes and cute looks fool you. Katsumi is a deviously gleeful agitator with her heart
set on fame and fortune. She's willing to bend the rules to get her way, even to the point of breaking. She means
to be top dog, so prepare to roll over or play dead!
View Here 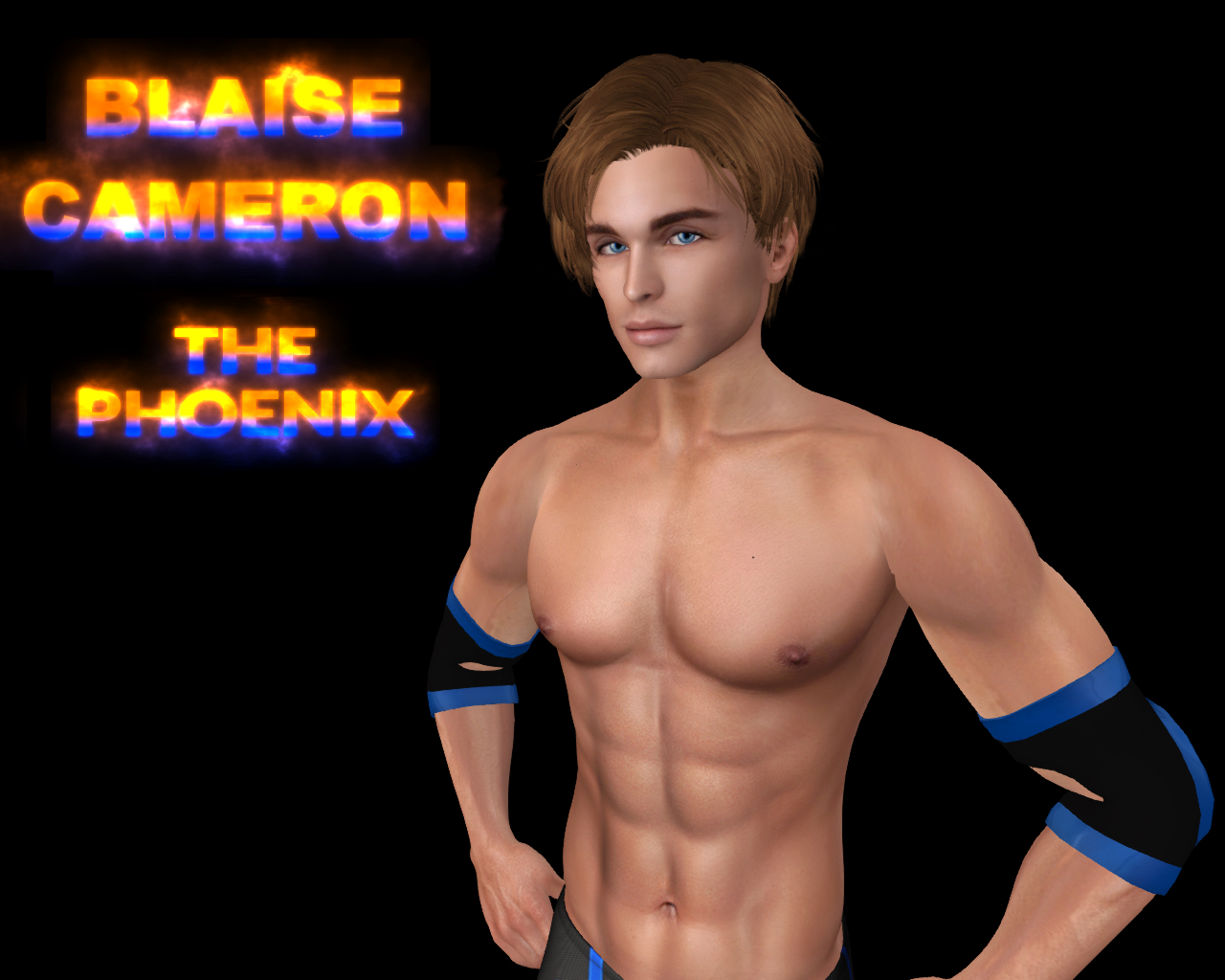 Though still approachably boyish and humored, Blaise Cameron is no longer the punching bag he once
was. Having been put through the fire of intense and isolated training, Blaise has made a shocking return and
is ready to heat up the LAW arena, reborn as The Phoenix!
View Here 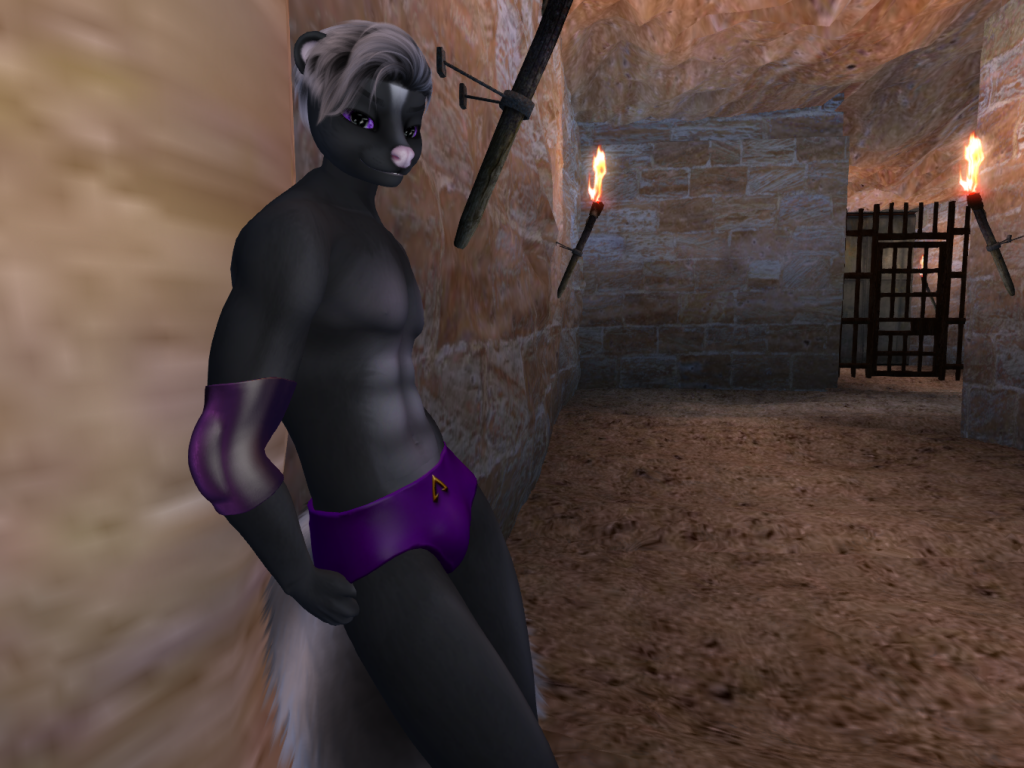 A wrestler in an anthro-focused federation, Apex is a confident, merciless heel
determined to conquer his opponents in as dominant a fashion as possible. And though Apex may
be a persona, the skunk's skill in the ring and drive to succeed is entirely real, proving you don't
have to be a lion, tiger, or bear to be a force of nature!
View Here

Character Update:
Apex has pictures now! Finally!
Message me! I'm happy to hear from you!