The first Mistake On The Job

Ed couldn't have afforded getting a break any time later. He was at the end of his rope, short of breath, weak in the arms, and pretty close to passing out. All thanks to Tara's merciless pursuit to strangle him. Which easily left the young intern on his back gasping for air while his green haired assailant continued to tighten her grip. After having perched herself onto of his stomach.

So it had been an incredible change of luck for Ed that Celeste, of all people, would come across the two of them and in a few words put an end to their fighting. Which had forced Tara to back off and finally allow the weakened intern to recover. "Thank... god... your... here. This crazy bitch... attacked me while I was minding... my own business." Ed spoke with a horse throat between coughs not yet having recognized who exactly he was talking to.
OWL INC. HR Department
Top

''This is not happening''thought Tara as she would quickly turn away as she tried to get herself to look presentable. However as she did this the intern was badmouthing her to Celeste as she feared the blond would believe him. As it had so not bin her fault that this happened as that punk should have showed her more respect .

Luckily it seemed that Celeste was not that dumb as she replied back ''sure I believe you. However please explain to me why an woman would be trying to kill you , and all you do is touch her breasts. Would have expected you to be more proud you got an girl like that to be your girlfriend as let's face it she is out of your league''as Tara would pale as she shouted ''I am not his girlfriend as I got standards''.
Anime-hentaifighter present the female wrestling talent

Scratching the back of his head Ed's cheeks would go flush with embarrassment. As he turned his head away as if he was now more interested in the number of tiles on the floor. "Yeah...well... I had gotten some mixed signals." Ed would finally mutter. As he remembered how Tara hadn't pulled away and in fact kissed him back during their embrace but he would be quickly brought back to reality. When both women decided to bad mouth his looks.

"Hey, how about we don't lie." Ed spoke up giving a sharp look at Tara as she finished cleaning herself off before continuing. "And while I appreciate the help. Let's not get ahead of ourselves. Now listen I'm looking for Celeste Amour's office point me in the right direction and I'll get out of your hair."
OWL INC. HR Department
Top

While Tara was embarrassed at being caught she would glare when she heard the intern speak as she wanted to punch him in the face again. As the only reason she had kissed him back was that she was just shocked from what had happened. Still when she heard him ask for directions to Celeste Amour's office she could not believe it.

As that question had caused her to start laughing as Celeste was glaring at the pair of them as she said ''So have you ever heard of Google ? If so then use the damn search engine to find info about your boss next TIME'' as she could not believe this nerdy looking man did not know what she looked like.
Anime-hentaifighter present the female wrestling talent

Puzzled by Tara's sudden outburst Ed would look a bit confused. Did I miss something? he wondered to himself. Until Celeste would start chastising him for not recognizing her. Which would cause the new intern to straighten up and nod his head in agreement. "A- Am terrible sorry ma'am it won't happen again. I- I mean I'll keep it in mind next time... So huh, what now?" He asked as gave a few side ways glances towards Tara. Seeing that he was curious what would happen to them now.
OWL INC. HR Department
Top

Tara would just keep quiet as she watched Ed get yelled at as she had to agree with the blond woman their. As someone could have easily found what she looked like online as it was just as if finding pictures of the woman on google.Still seeing her yell at the intern was somehow satisfying to watch as the Commissioner of Hentai just glared at him as she replied ''you are going to get follow me. As it seems I am going to have to talk about how you behave around the wrestlers Boy''
Anime-hentaifighter present the female wrestling talent

After receiving his explanation from his newly found Boss. Ed couldn't help but notice someone was missing from this equation. So when he would finally manage to get up. Which he had to use the nearby wall to do so. He would casually gesture to Tara and say. "So what about her? she was just as responsible of this mess as I am. Seems unfair don't you think?"
OWL INC. HR Department
Top

Tara was watching what was going on in glee as it was satisfying watching the intern be lectured like this. However the fun would not last as the rat was quick to point out she had bin involved as well as Celeste turned towards her as she said ''hmmm good point AD , and how about this for an punishment . You can pick out who this girl will be facing for her debut match , and what the match type will be''as Tara looked towards the intern in fear as she was expected to be forced to face someone who she could never beat.
Anime-hentaifighter present the female wrestling talent

Surprised by Ms.Amour's proposition. Ed would look a bit lost before he would regroup himself pulling out his phone and began searching the web for the news article he had read. While he had been settling into his new apartment complex. "So um... I still haven't had the chance to familiarize myself with the roaster but... I think she looks promising." Ed suggested holding up his phone so that both women could see the article he had pulled up, which read.

"National Diet Member's Daughter Found In Shocking New Video." and had a picture of some mean looking girl at the bottom.
SpoilerShow 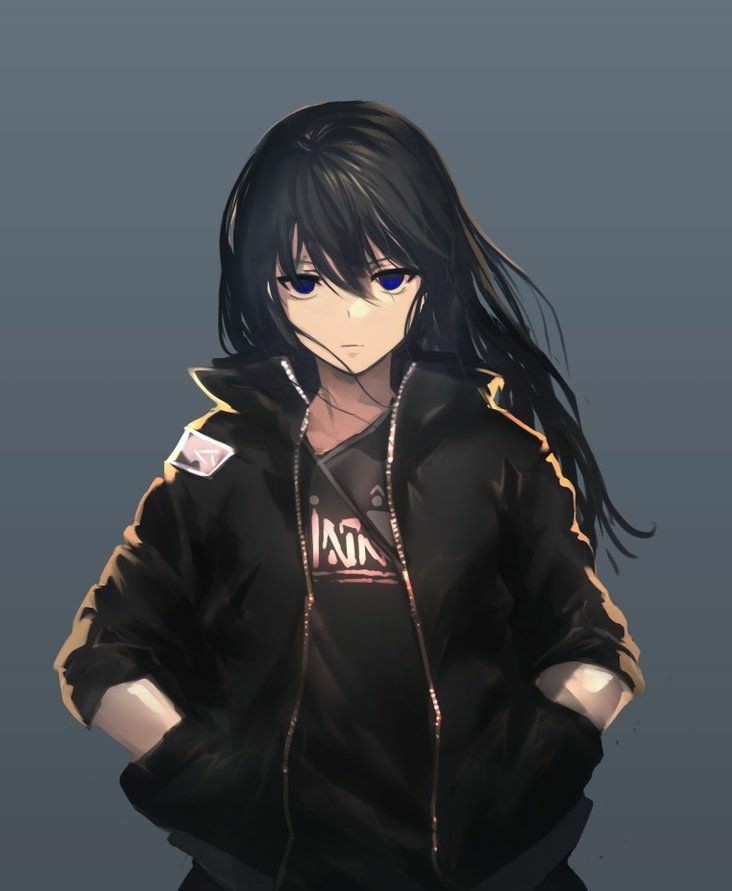 "Her name is Sayaka Kobayakawa and Tara your going to face her in a humiliation match. Of course if your not interested we could always finish our session in the bedroom. " Ed finished snapping with a pointed finger and wink meant to irritate his green haired assailant.
OWL INC. HR Department
Top

Tara was now waiting for Ed to decide her faith , and who he picked was an surprise as she was surprised by the stipulation as the girl was not someone who appeared to tower over her. Then again you could not tell much from an picture as she would reply back ''fine I face her anytime , and anywhere so book the match. Still is she in the mixed wrestling league on the company? If not then you need to give me permission to face this loser on the female wrestling side of the company''replied the American with fake confidence.

Meanwhile Celeste would just look at Ed as she replied ''well I am fine with that , and can you check out in what department Sayaka is competing in as I can easily get the permission needed if she is an female wrestling only competitor''
Anime-hentaifighter present the female wrestling talent