Job Description
With the added caveat of wrestling whenever management demands it. Takeshi besides being an official Musician of LAW. Works extensively with both LAW's Marketing and P.R Department as both a Promoter and/or Event Speaker. Thanks in large part to his many years of public speaking and pre-established fame.

Personality
While Takeshi is generally a well mannered and good intending person. If push comes to shove he would prioritize his own needs over others and in some circumstances even be a detriment to them.

Biography
During his early years in life Takeshi grew up fascinated by street performers. Everyday he would walk to school just for the chance to hear them and if fortunate enough talk or at the very least pay some respect to them. Naturally, it wouldn't take long for him to get to know and eventually befriend these street artists. Who not only helped him grow but foster a love for the musical arts.

Who not only became some of Takeshi's closest friends but the eventual band members of their flash J-pop group, Seven's Divinity. Which they initially started as a joke but would gradually change as more people started to recognize them. That by the time Takeshi turned 18 his band was more of a professional boy band than the grungy street artisans they were.

Flanked by managers, choreographers, hairdressers, and the occasional songwriter; It didn't take long for the whole affair to quickly became in his words "A by the numbers puppet show ." Of course his friends didn't seem to mind. Seduced by a life of extravagance and fame none were all that interested in voicing their concerns. Still despite those facts Takeshi persisted. Hoping that one day he could overlook the same things like how the rest of his friends had done. Unfortunately he had no such luck and as time moved on the more bitter he became of the situation.

Until one day, out of the blue he left. No longer interested in being complicit in his own misery he planned to go on his own. However, it wouldn't take long for him to notice that his former agency had been sabotaging him at every turn and despite his sizable fortune and fame. He began to bleed himself dry just trying to stay in the business but, if nothing was done soon things could quickly go from bad to worse.

So when he randomly ran into Janice in his favorite bar. It was almost like an act of god. For hours the two would talk over the sound of smooth jazz and the occasional drink. As they slowly pieced together a working contract and while at first the whole idea seemed absurd to Haru. In the end it just made sense, LAW had both the necessary resources and the built media apparatus Takeshi was looking for and while those things didn't come without a price he was willing to risk it. So only after a few days of negotiations and a contract review from his lawyer would he finally sign on the dotted line. 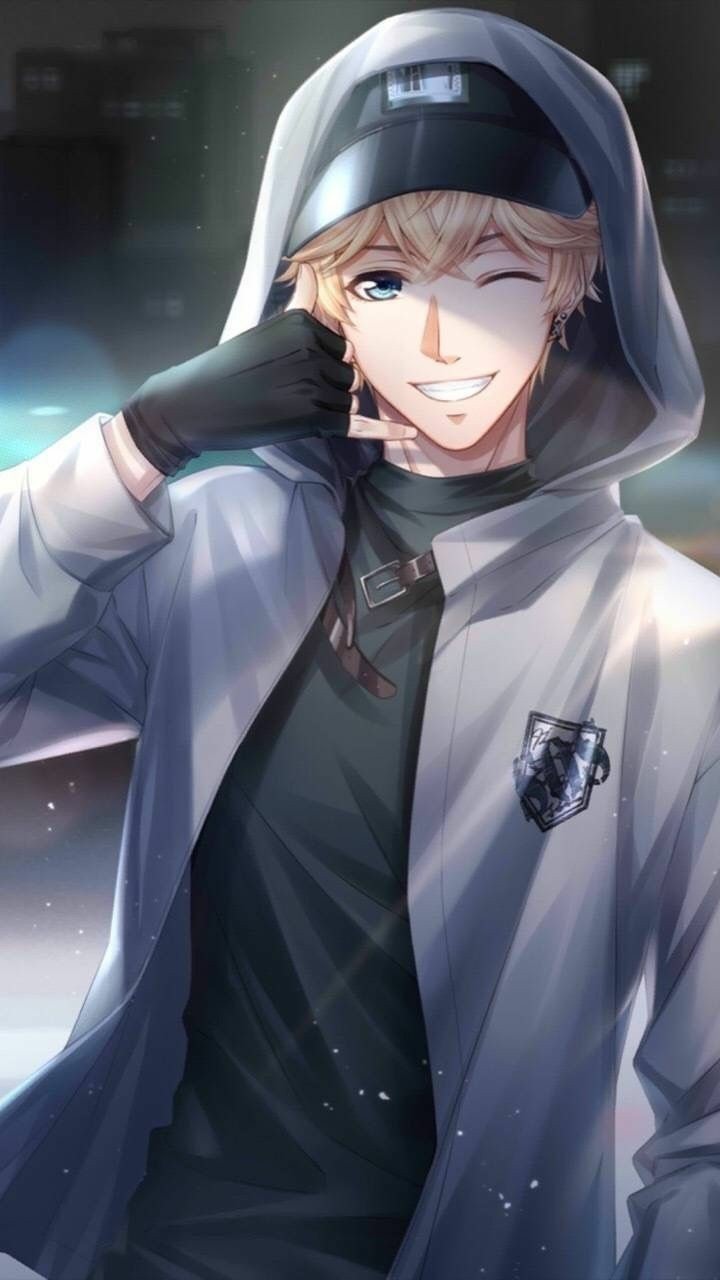 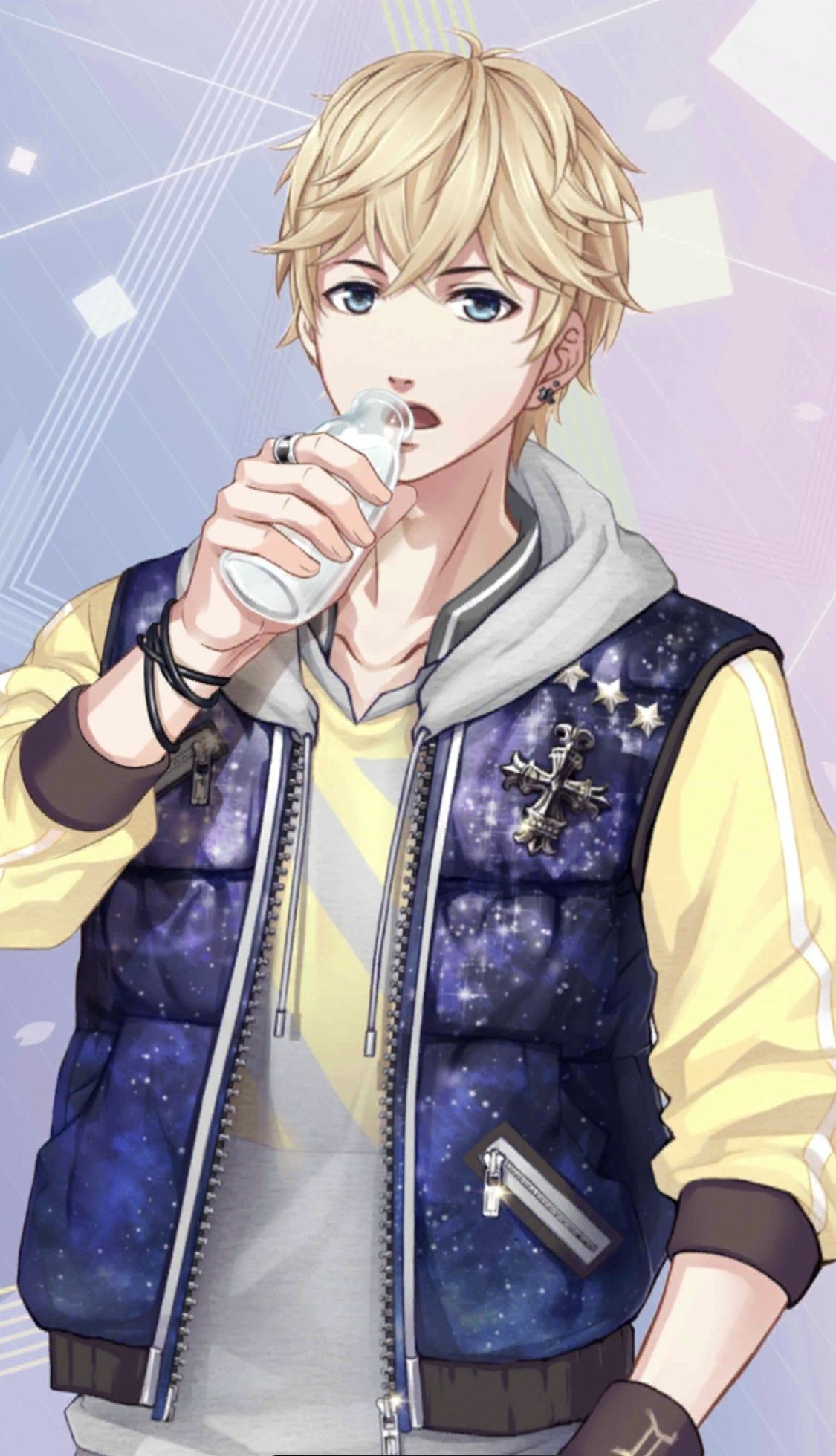 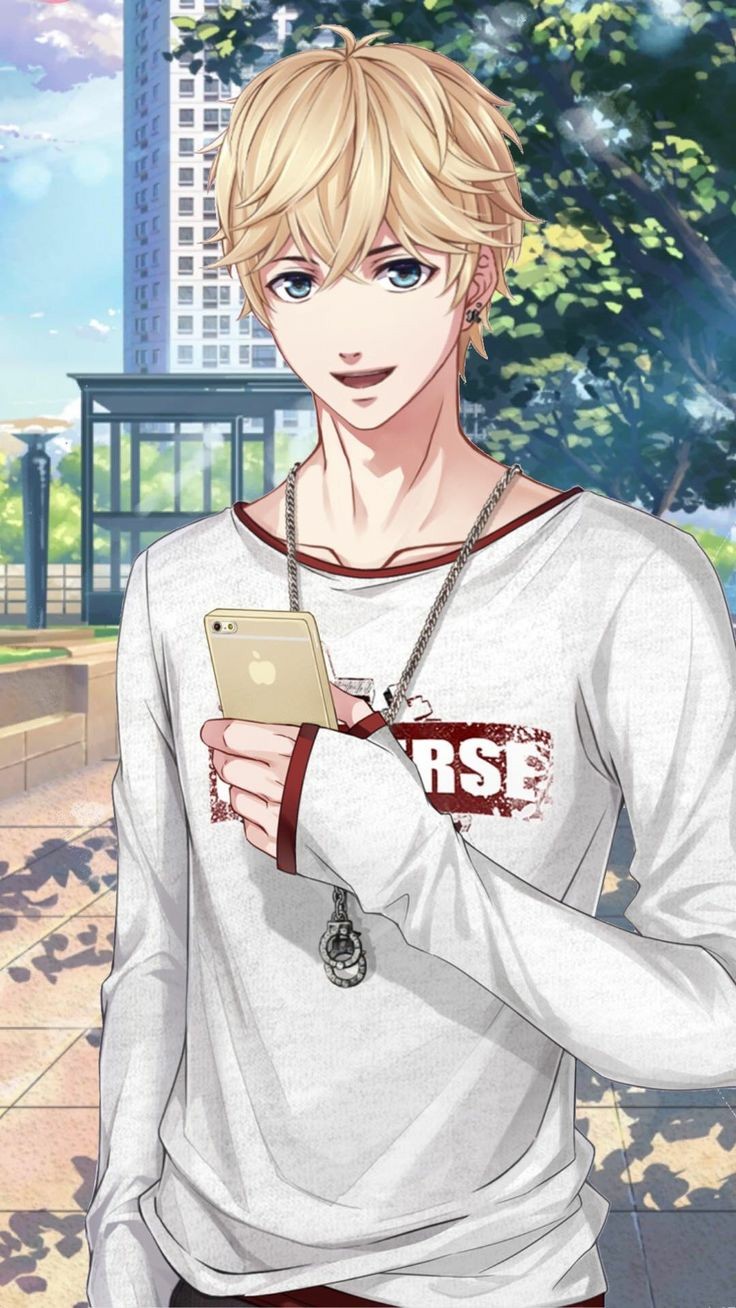 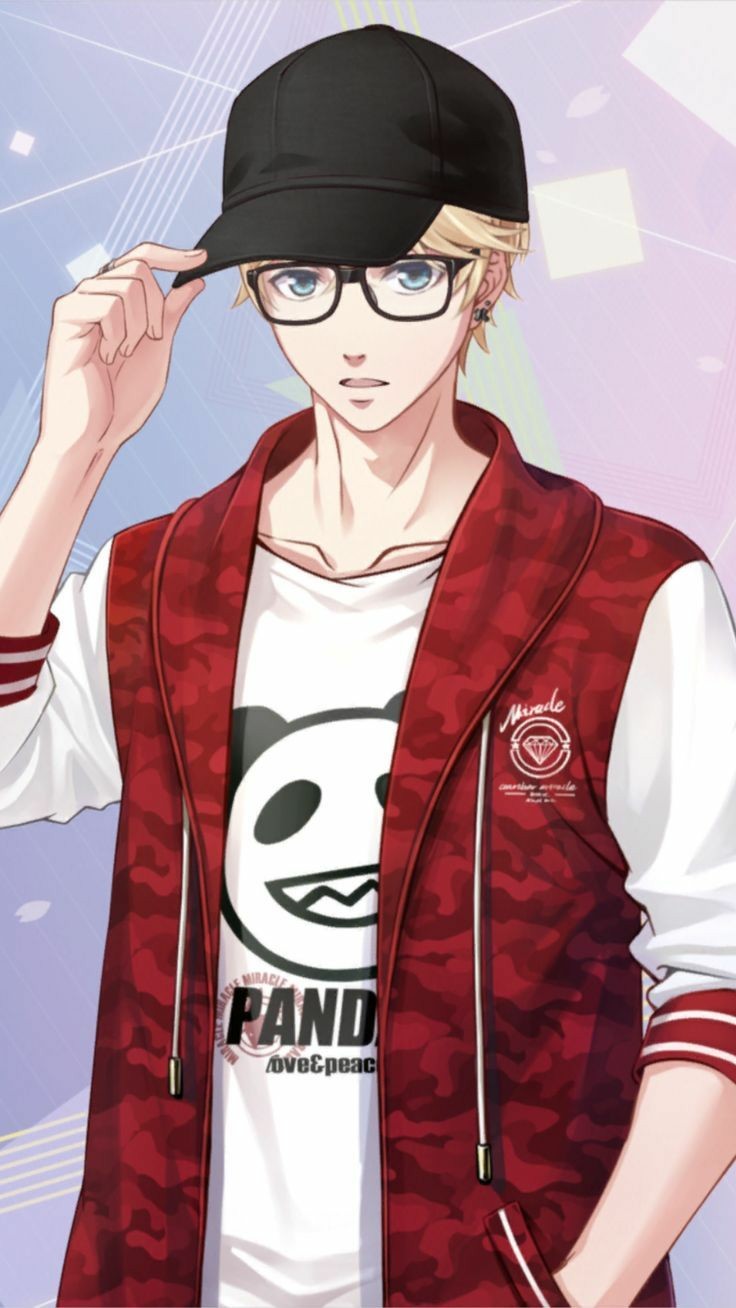 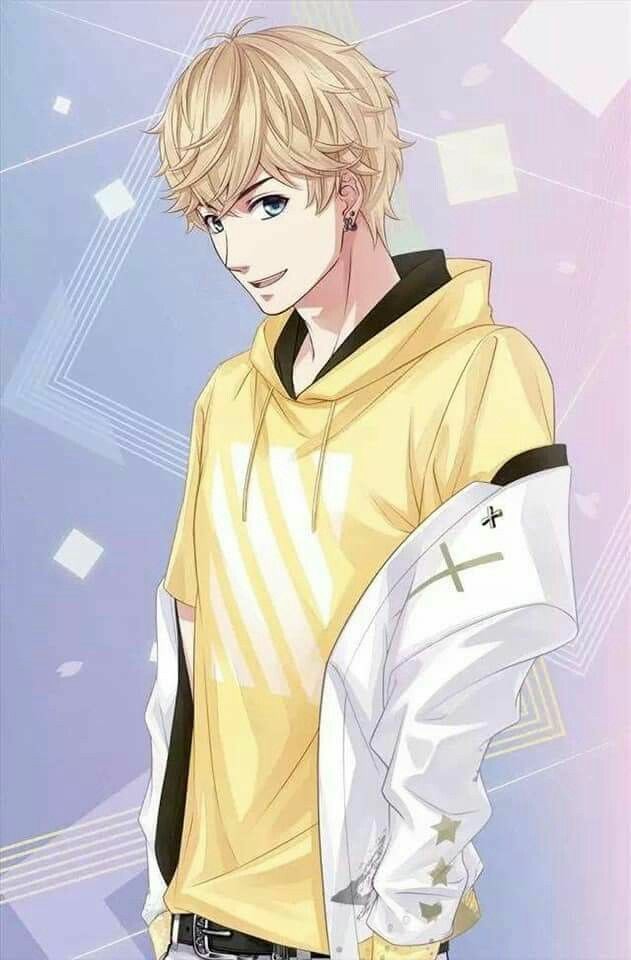 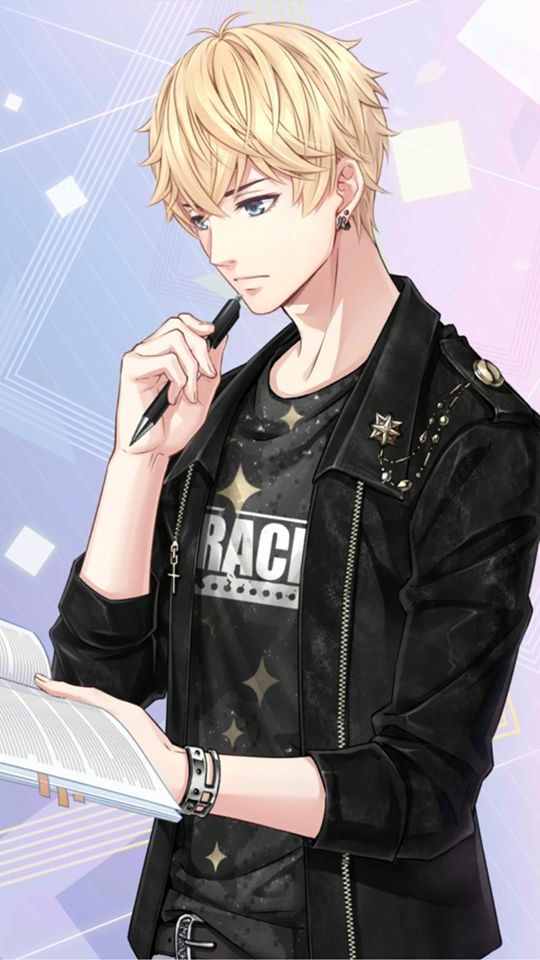 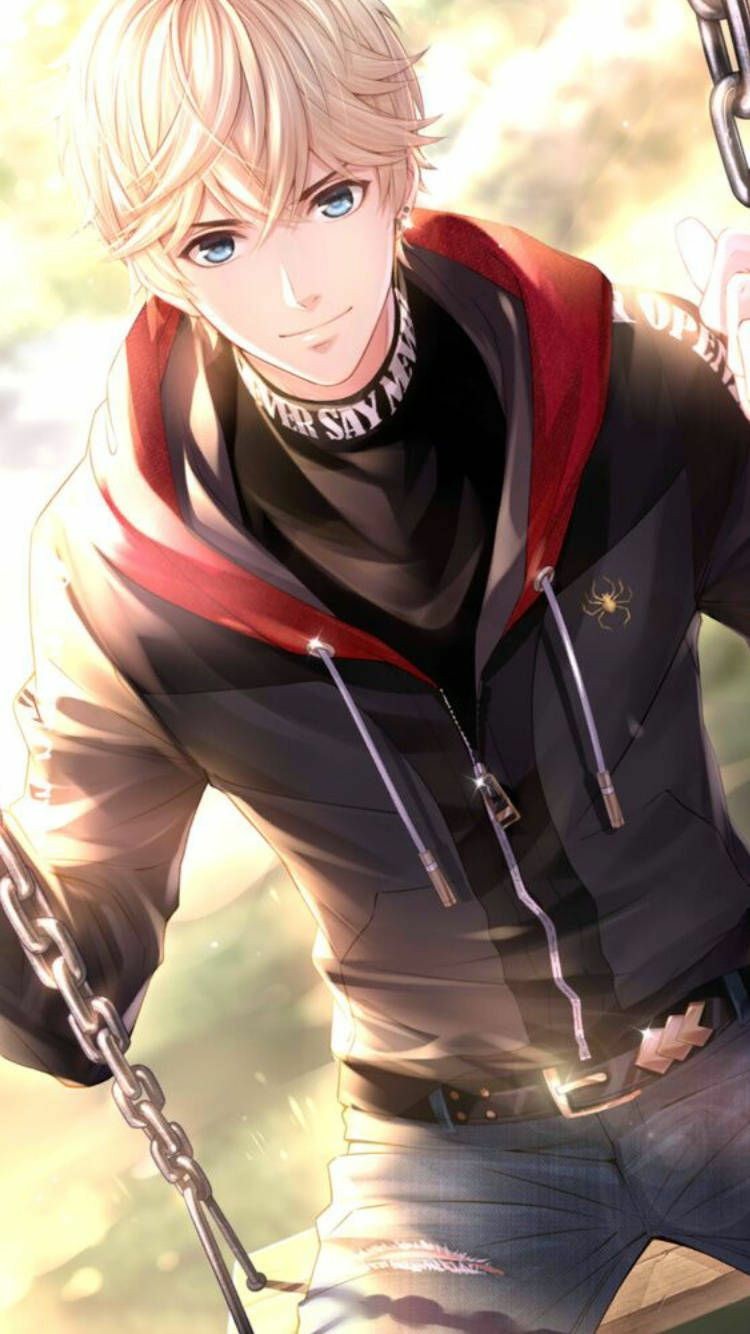 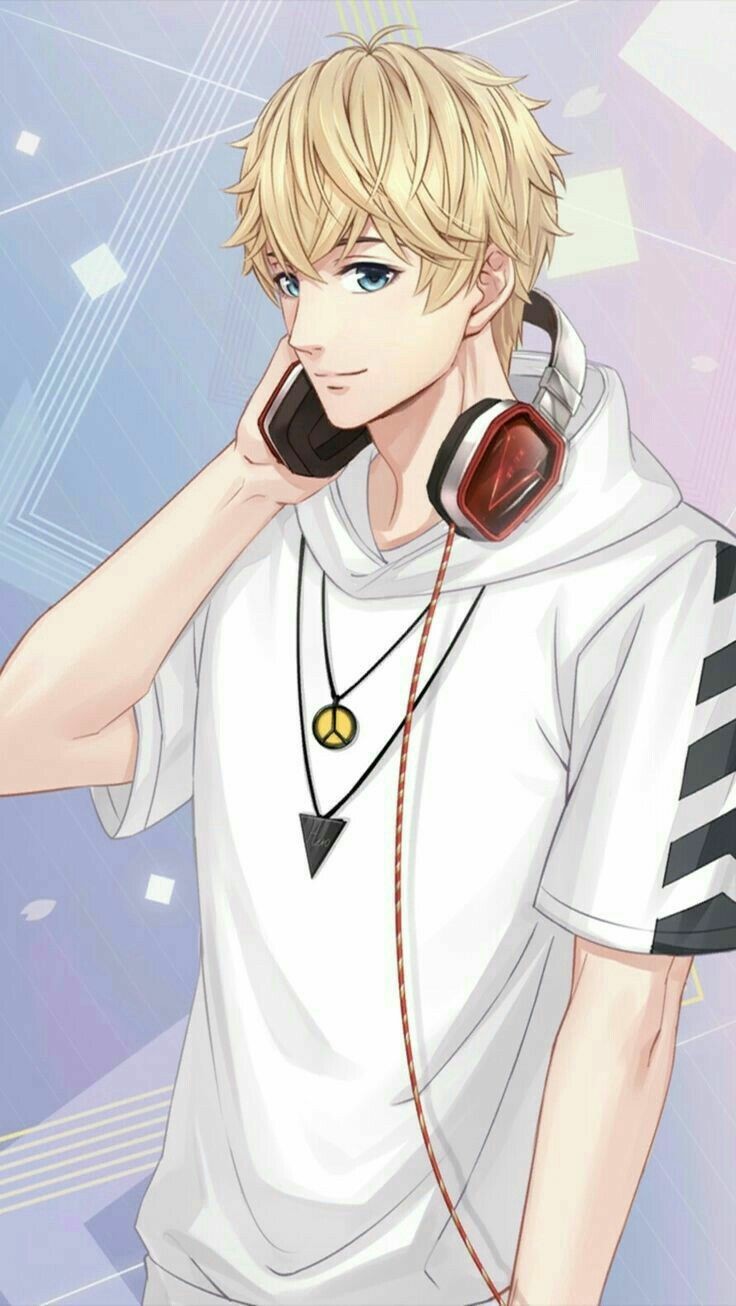 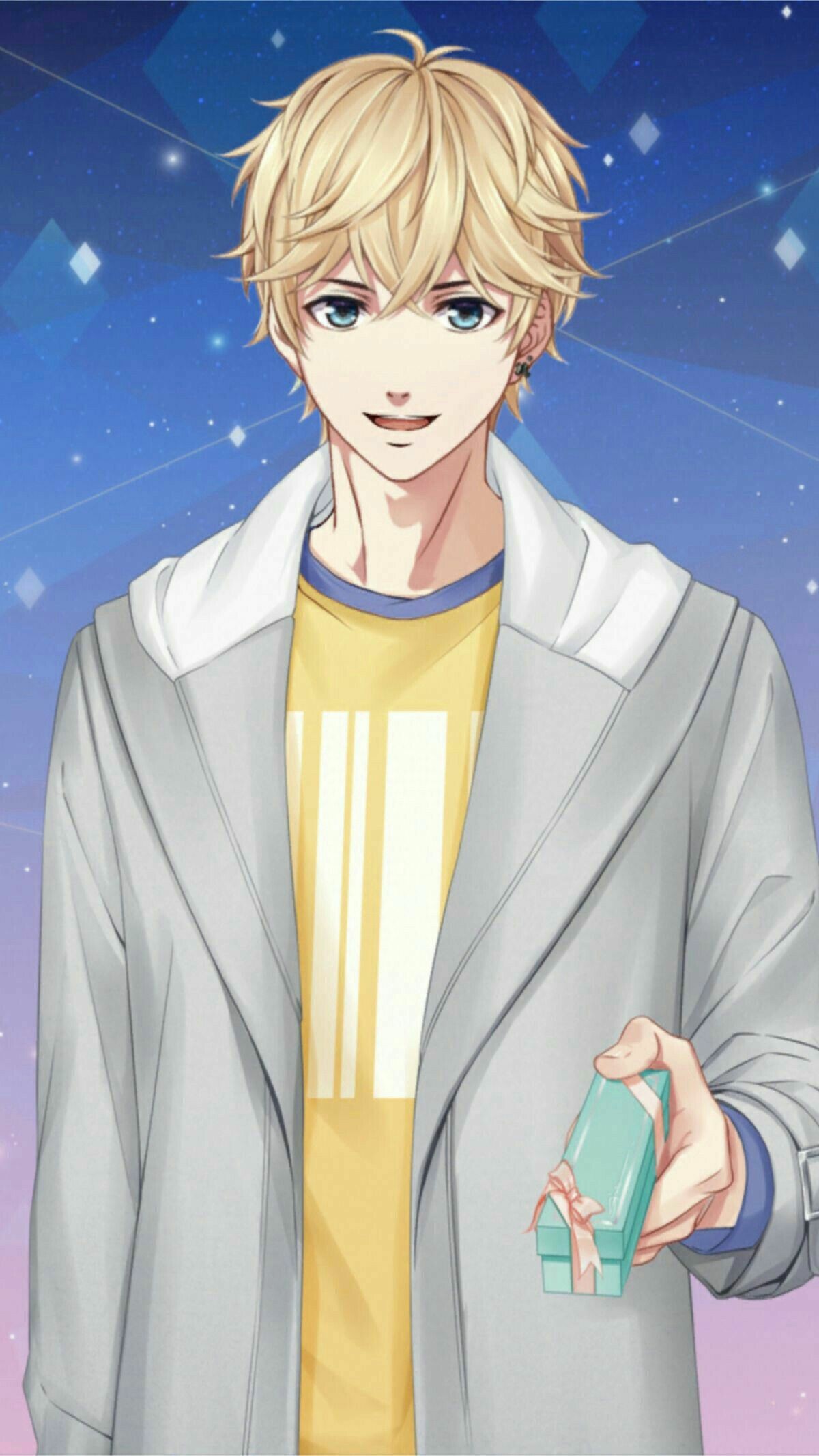 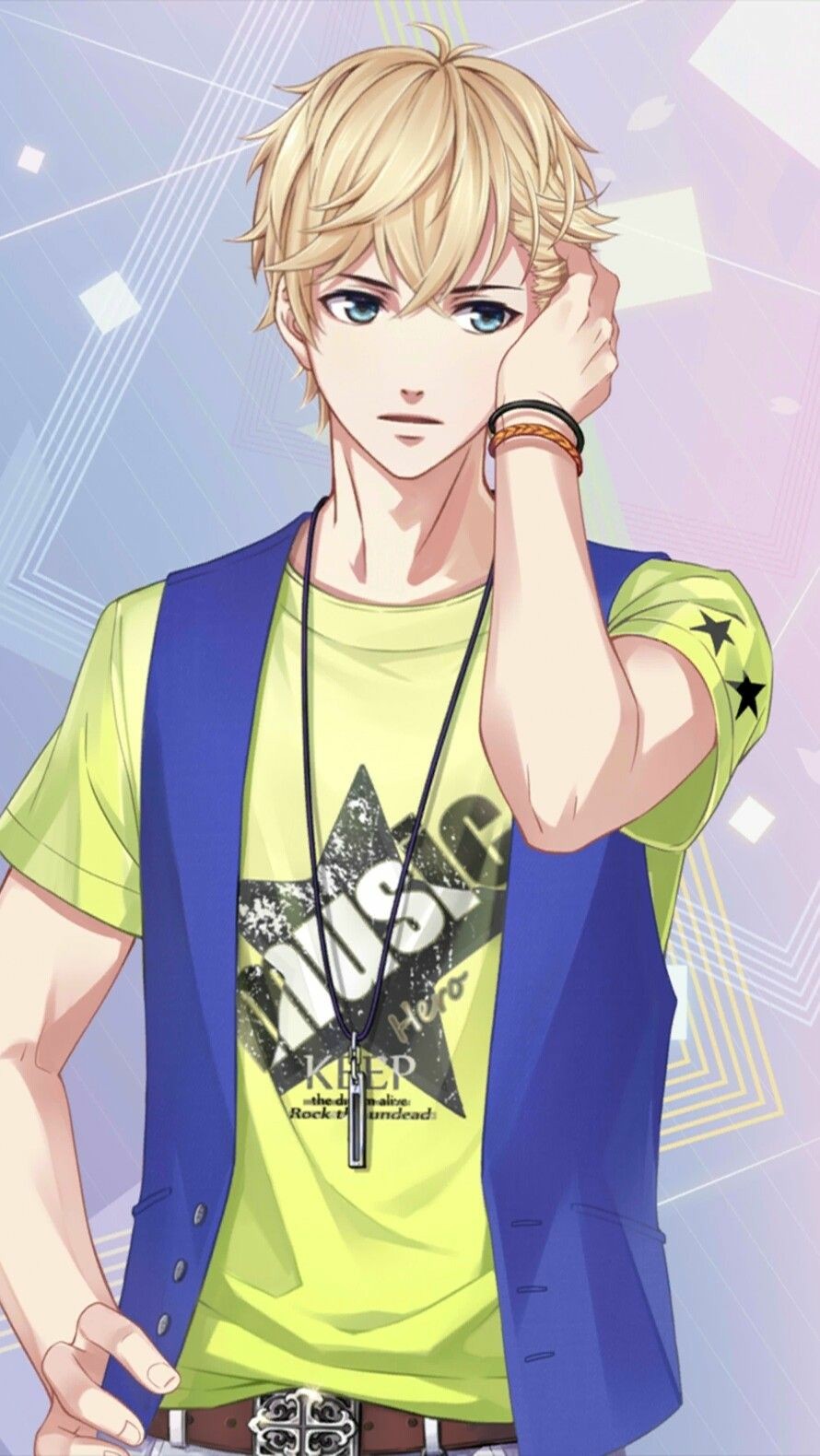 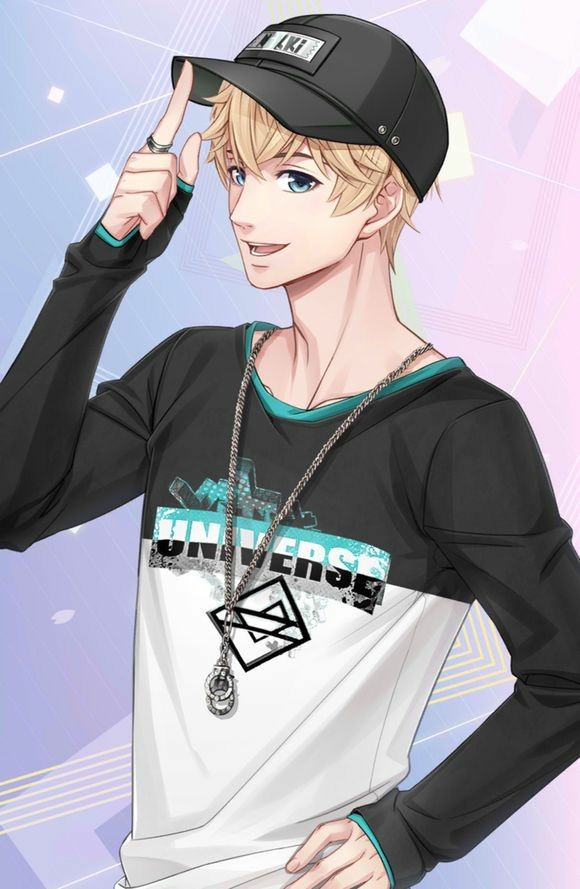 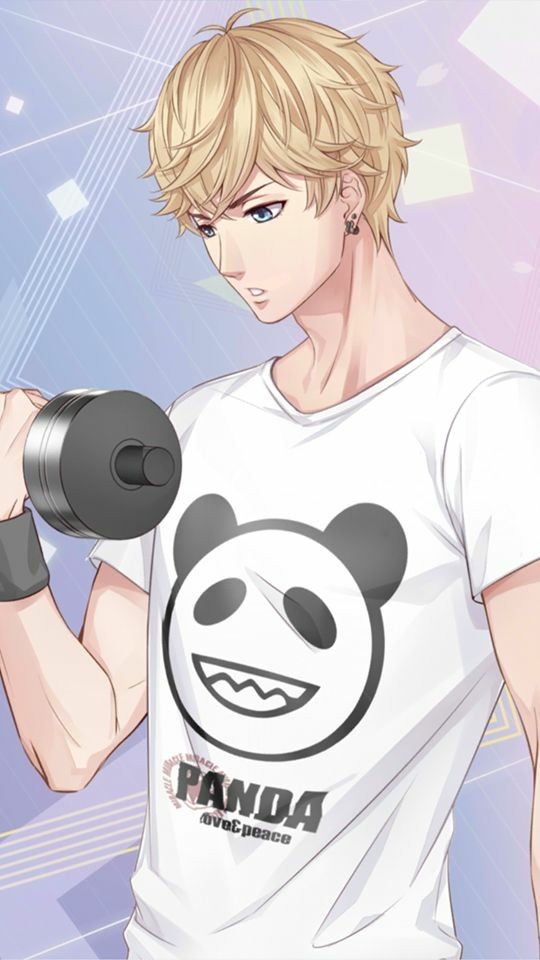 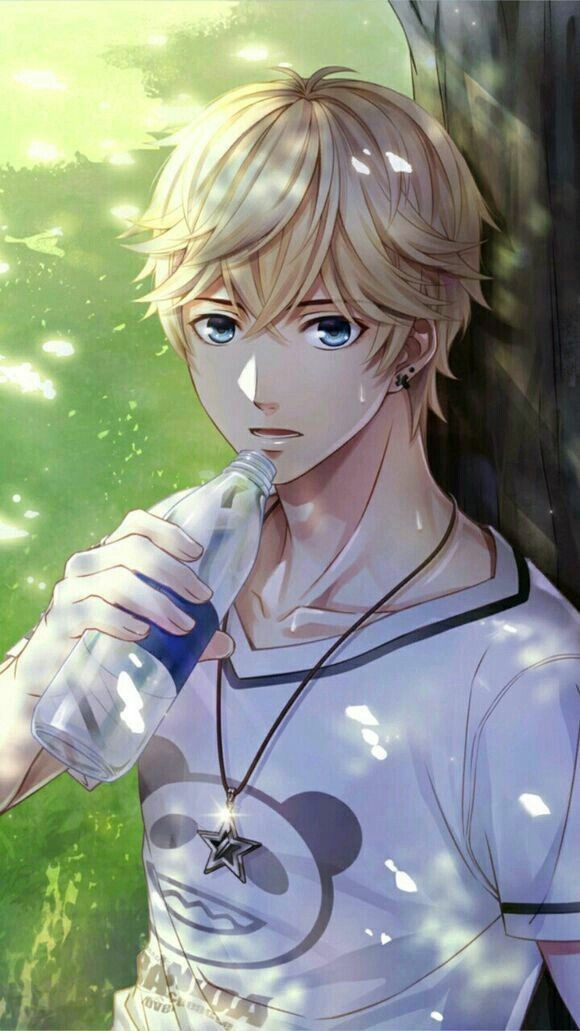 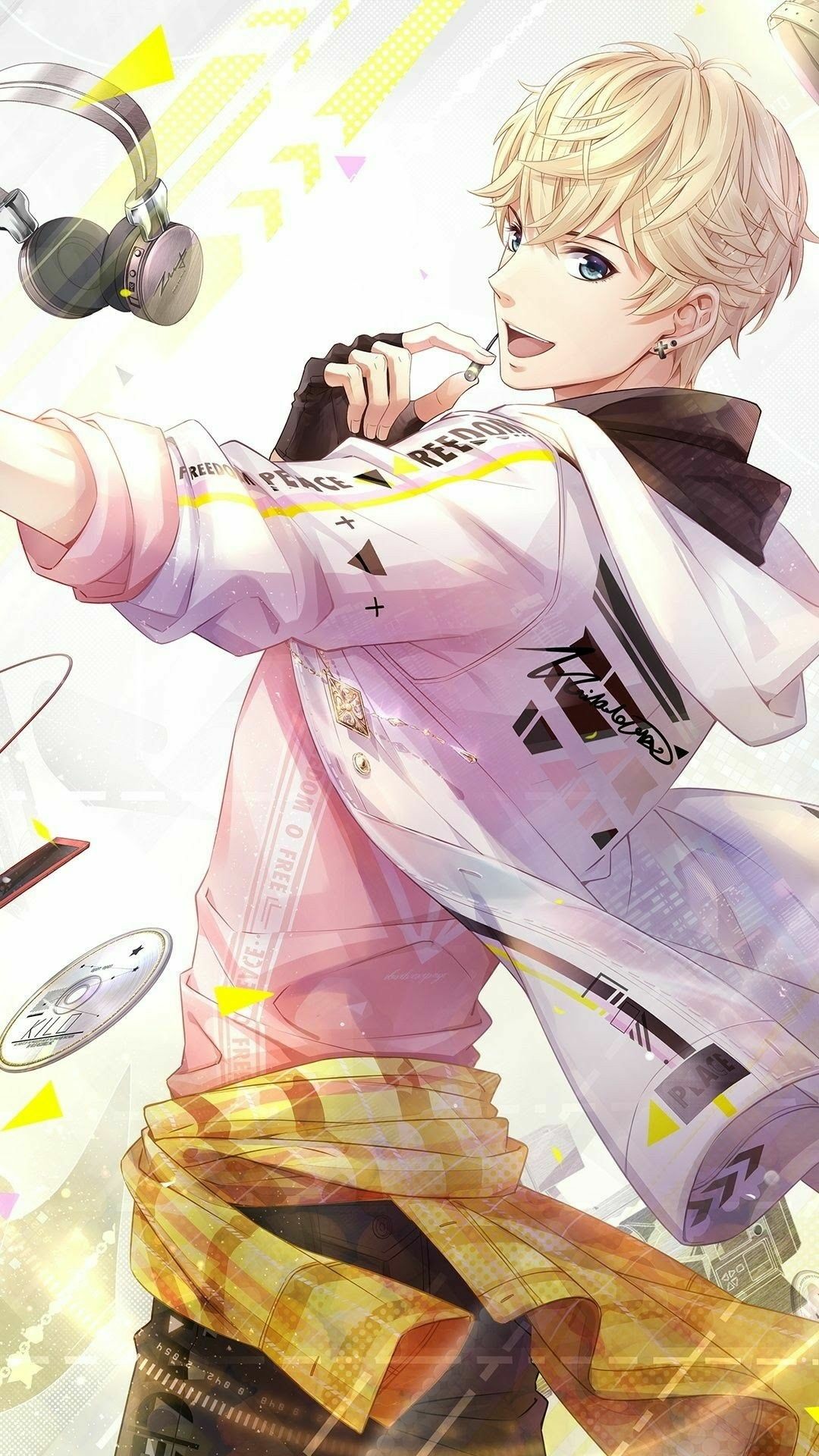 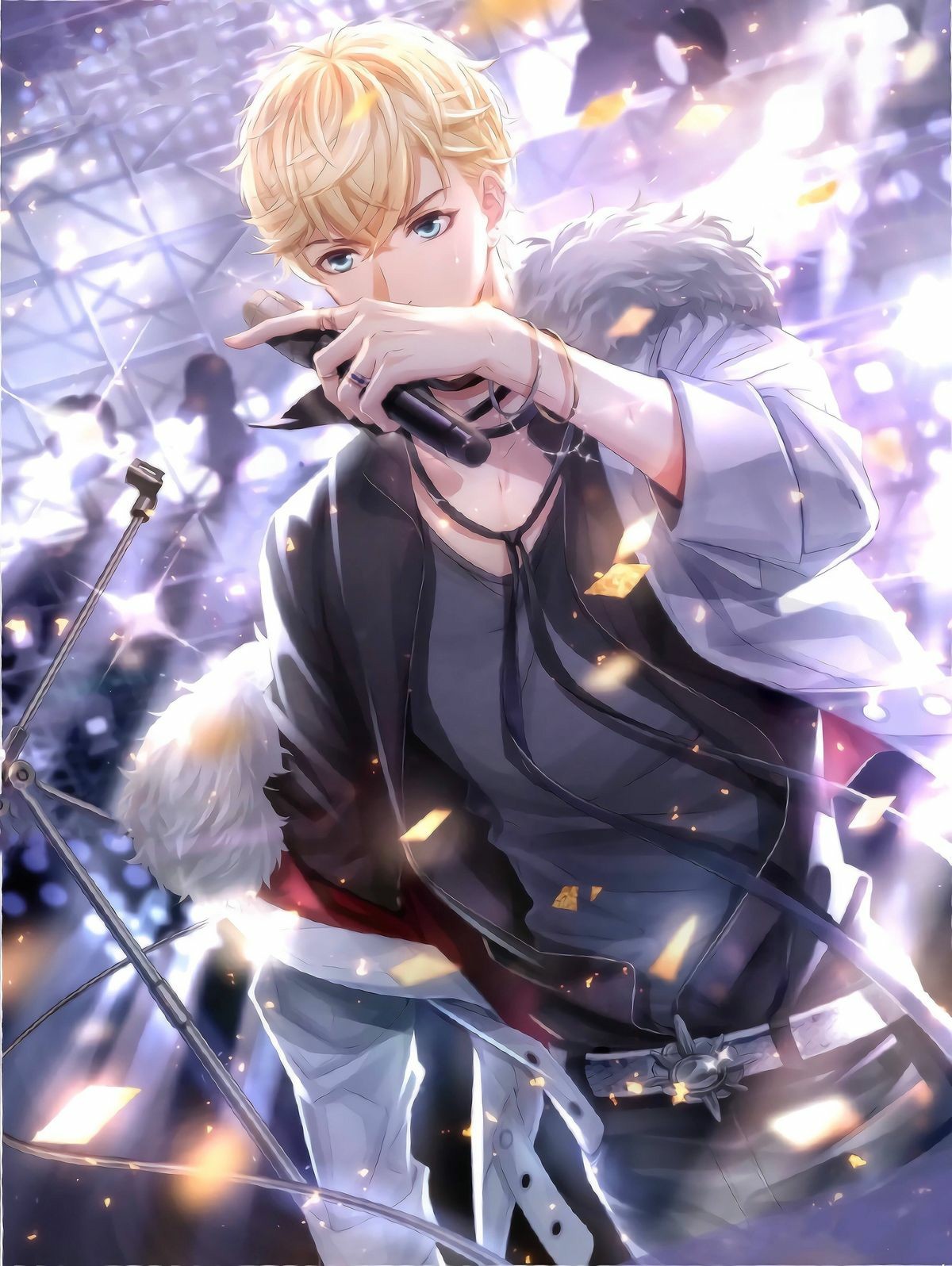 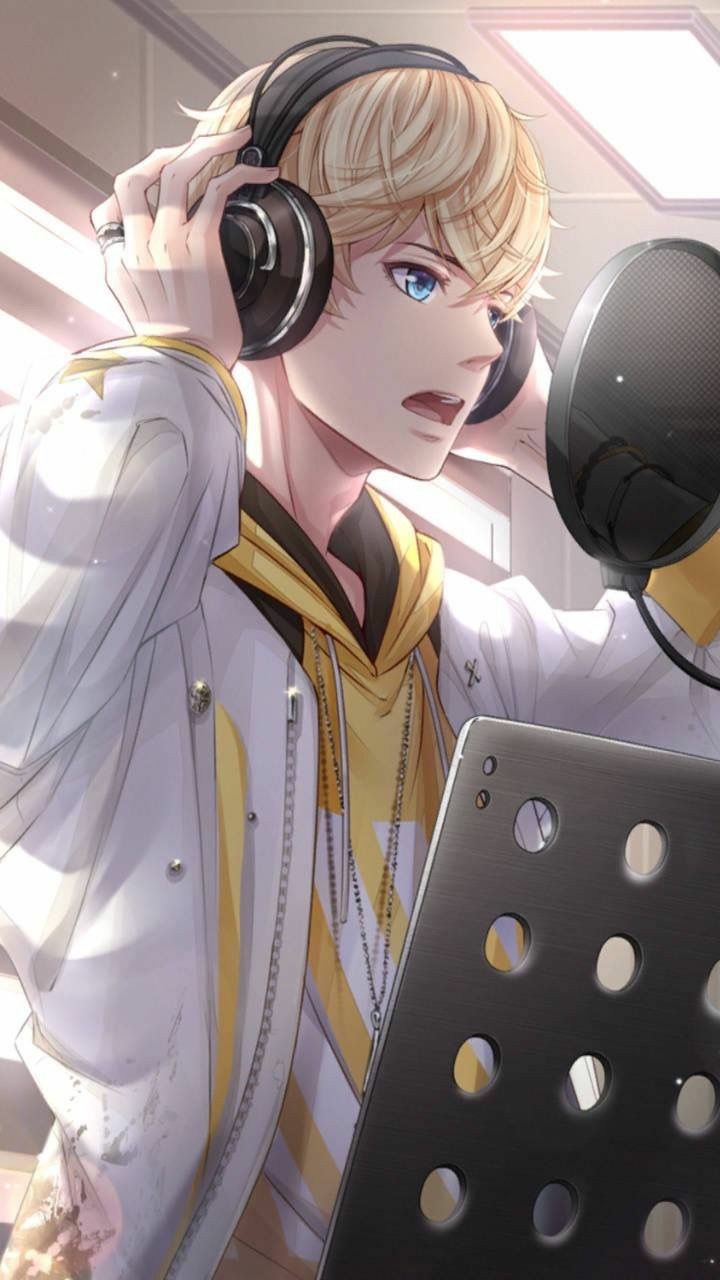 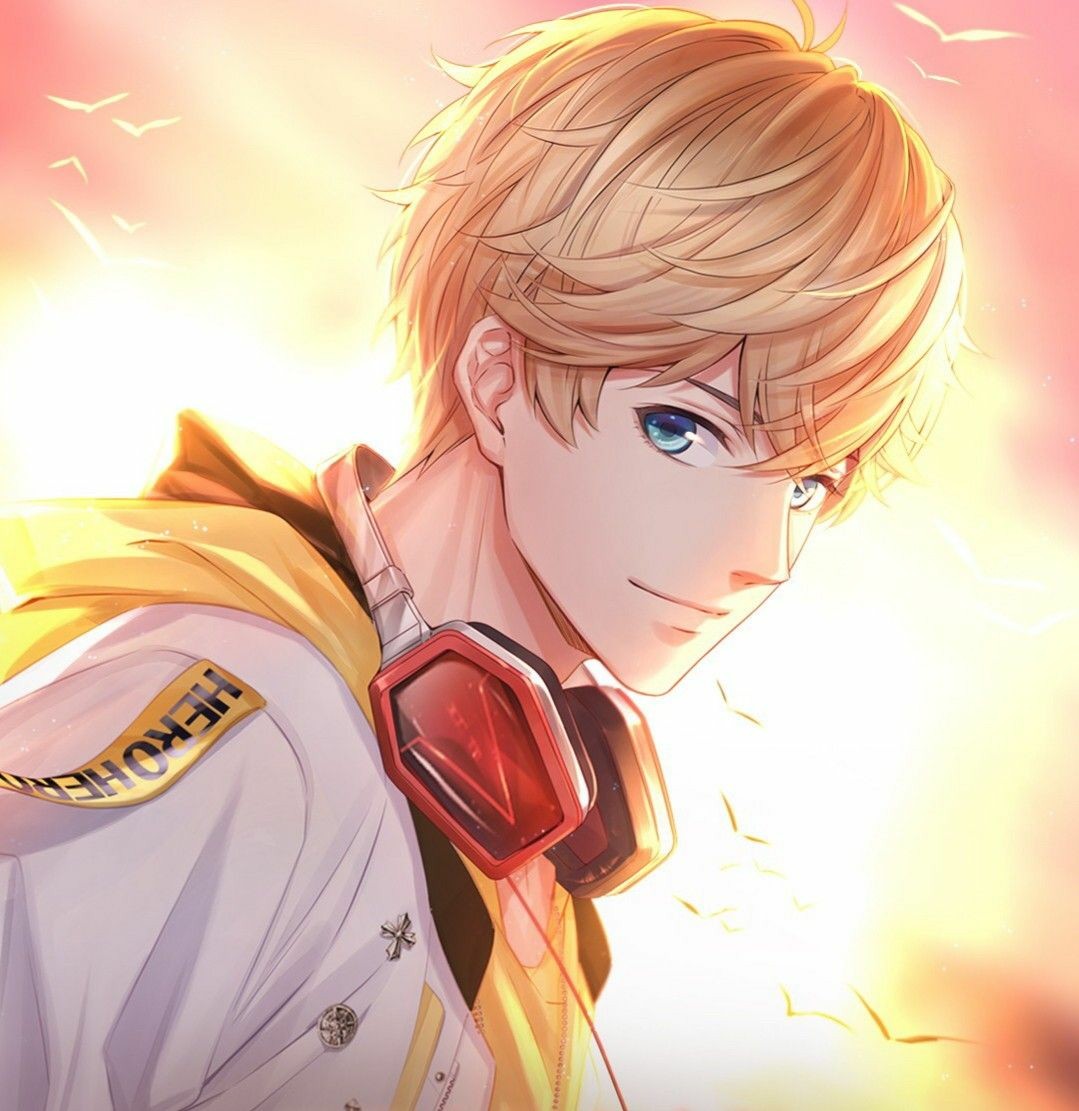 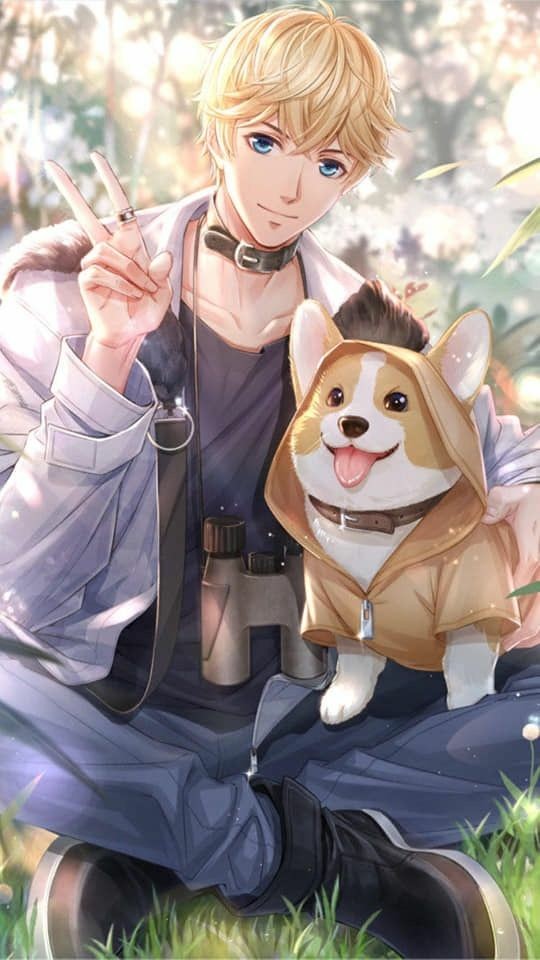 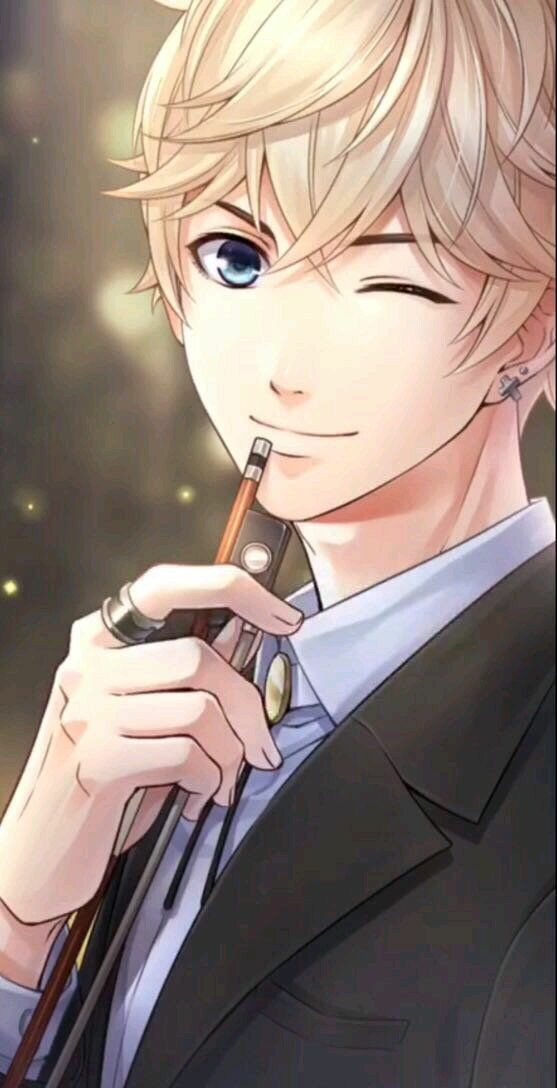 When Getting Ready For A MatchShow 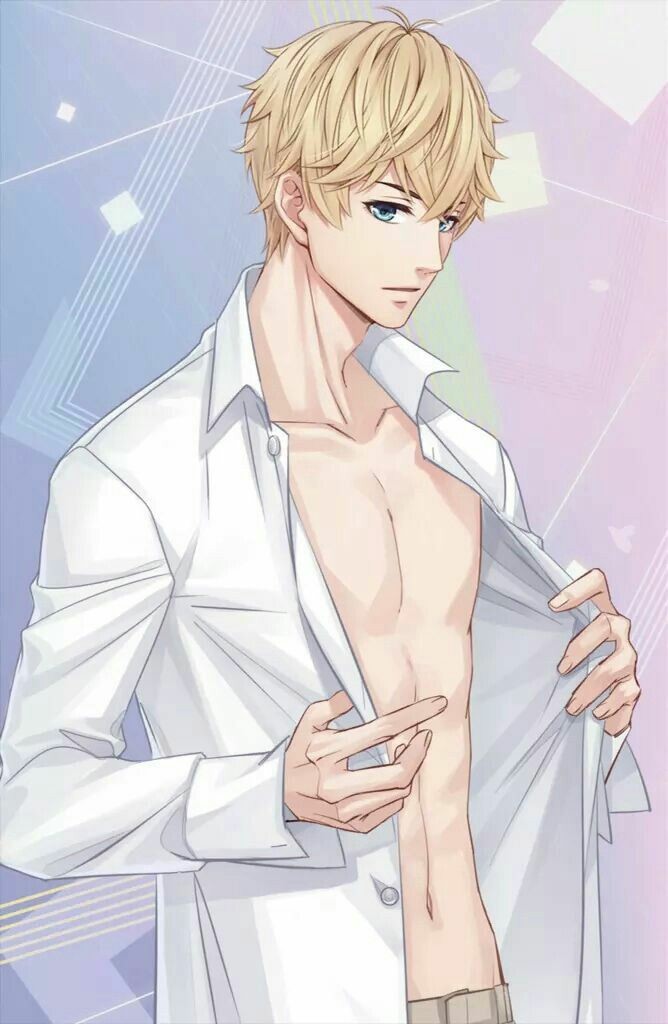 These users thanked the author TheSuitedOwl for the post:
anime_hentaifighter (Mon Sep 30, 2019 1:49 pm)