Personality: Ansel's maintains a very calm demeanor. No matter how complicated the situation, he gives priority to providing timely medical support. Ansel is very strict with his own rules as a medical practitioner. He works hard to follow established medical regulations and doesn't hesitate to let others know if they are violating them.

History: Ansel was born near a mining district, He has three older brothers and one younger sister. After his mother passed away, his exhausted father gave him to his sonless brother to adopt. Despite growing up in the such an environment without a steady household to live in, he nevertheless grew into a gentle and responsible man. When Ansel realized that most of the workers around him were in poor health due to overwork, he decided to become a medic, after graduated, he join LAW due to it's the first doctor request he saw on computer. 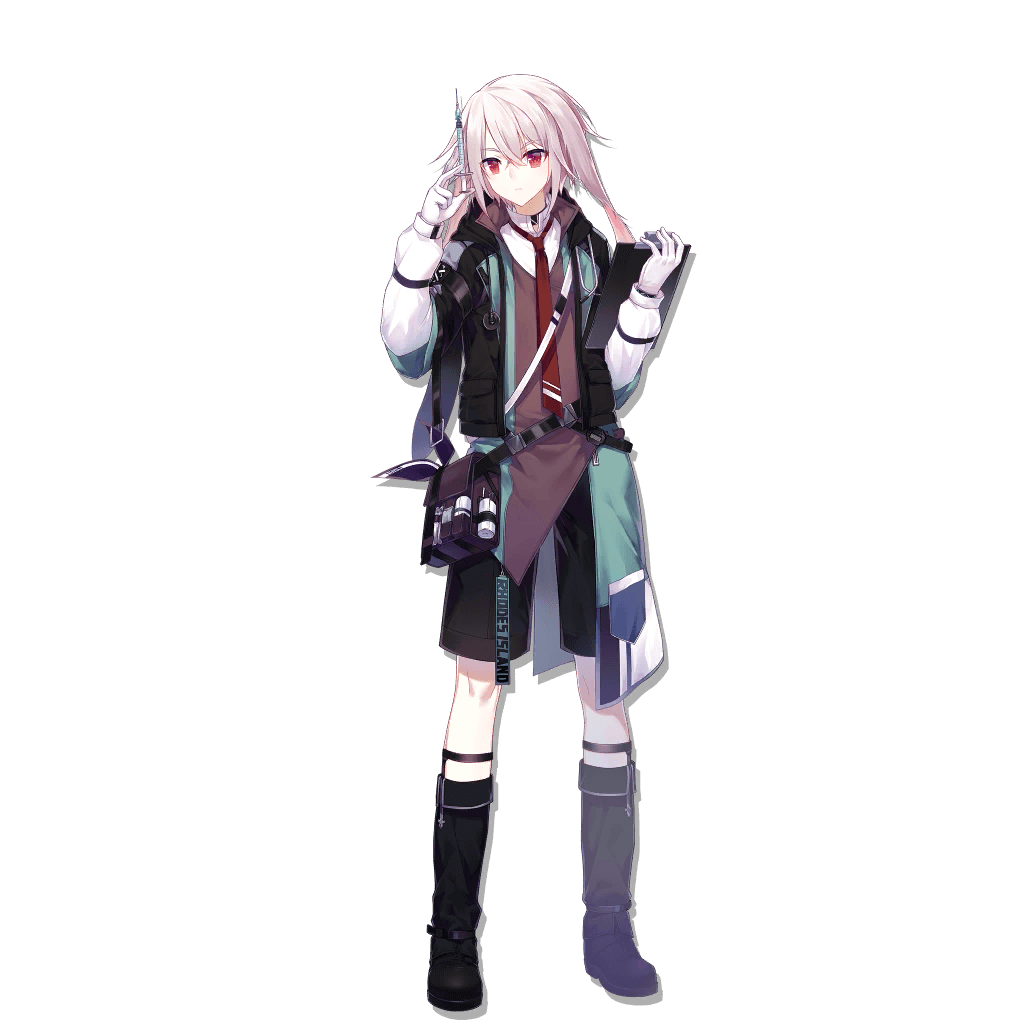