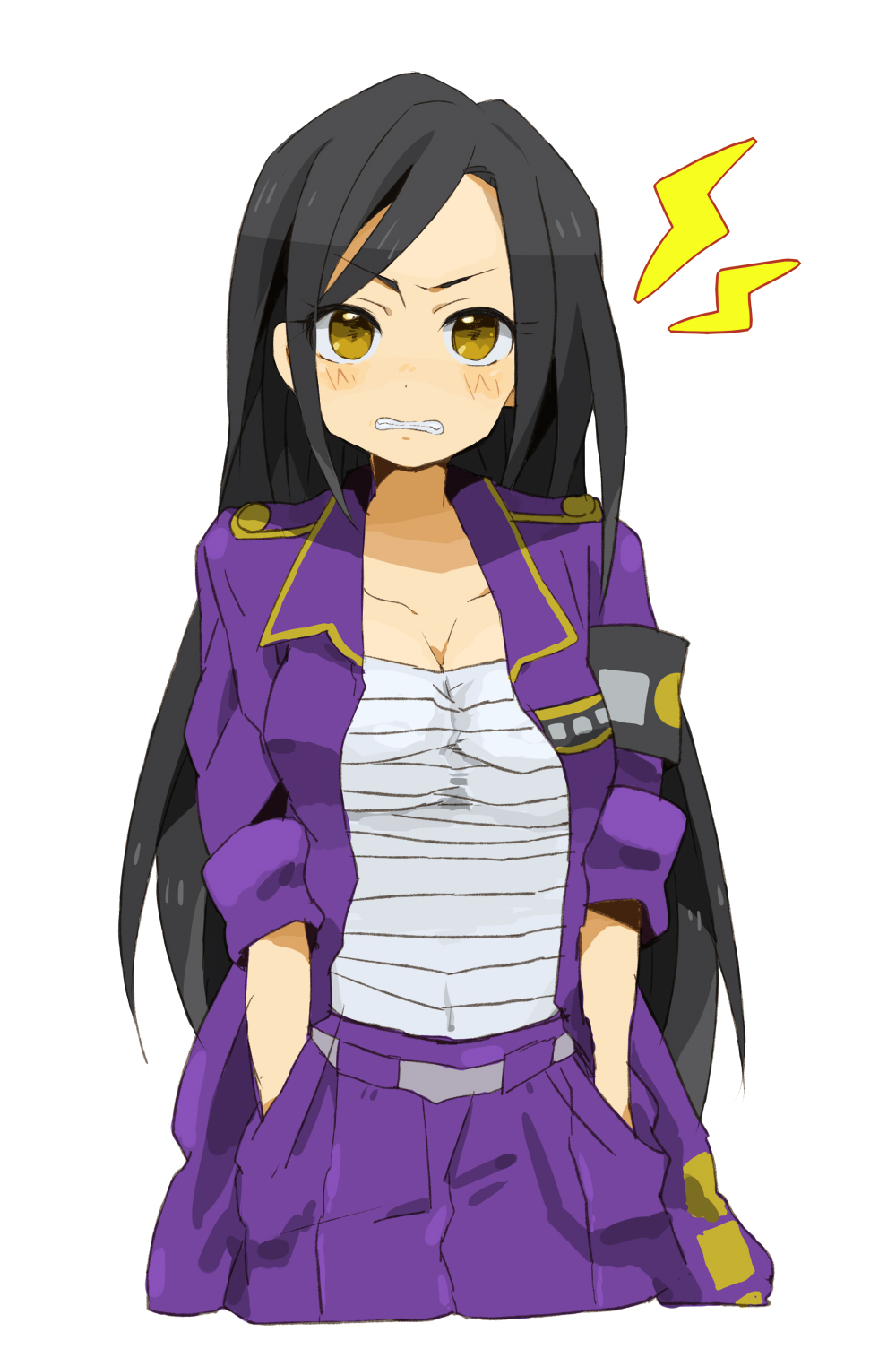 Personality: Deceptive and condescending. Rachel needs to win to validate the way she thinks about herself. She will do anything to get that win and in her mind, each win is just as valid as another. At least when it comes to her wins.

History: Neglected at home from an early age, Rachel grew up with a bad attitude and a chip on her shoulder. She would often get on peoples bad side with her condescending nature. Early into her college years she met someone, Amy Hanna, who was dedicated to becoming a professional wrestler. Rachel mocked her new acquaintance's career choice and, seeing how much it got under Amy's skin, even went so far as to attend the show to openly insult her. This led to Amy challenging Rachel to an impromptu match at the next show to prove her wrong.

Not taking the challenge seriously, Rachel was severely outclassed by the time the match came around. She realized that she had put herself into a situation that her ego could not withstand. Amy spent the early minutes of the match putting Rachel through hell, not going too far for her inexperienced opponent but definitely making her eat her words. It was then that Rachel lashed back with every underhanded tactic she could think of at the time to get the upper hand. Eventually this drove Amy to repay in kind. However, being a normally honest wrestler, she didn't hide it nearly as well as her counterpart and was subsequently disqualified.

Rachel stood in the ring and had her hand raised by the referee. The crowd roared, mostly negative reactions to her style of "wrestling", and Rachel felt validated that she had finally accomplished something. There was finally something to proud of. Finally, she had everyone's attention. And she loved it. From then on she trained to become an actual wrestler and after years of feeling overlooked, she finally arrived in LAW.