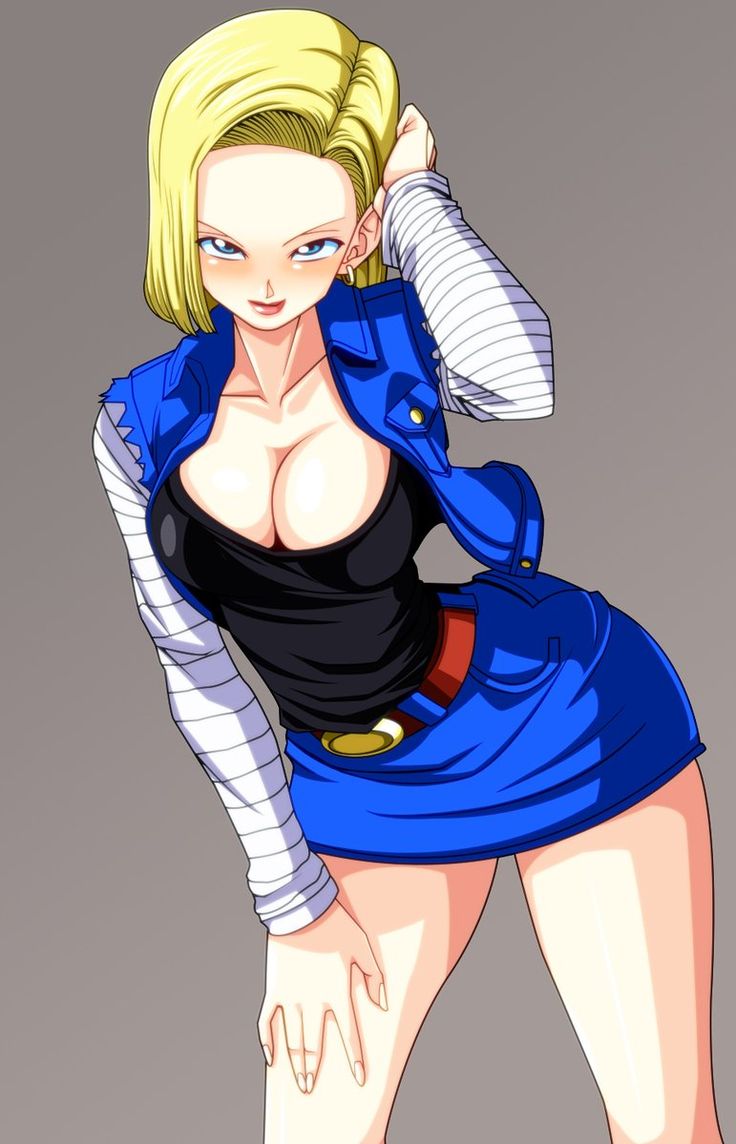 As the blond was confident she would have an good showing in her upcoming match , and maybe go all the way as this tournament was perfect for someone of her skills. As the American had trained to improve her wrestling skill as she doubted anyone would be much trouble now after she improved her biggest weakness in the ring as she made her way to the gorilla position. As she would have to wait an few seconds before it was time to shine as she would be given the signal to get ready.

The moment Stacey's mom by Fontains of Wayne would start to play she would begin walking to the ring while every few seconds turning around to wave at the fans as they went nuts at seeing her breasts jiggle , but not being exposed yet at this time. When she was halfway down the ramp she would hear the announcer say 'now entering the ring from Orlando , Florida.Weighing in at 146ibs,It's Brianna Avis'' as she stepped into the ring as she awaited the arrive of her opponent.

She fastened her jeans, wearing only a part of her typical ring attire. The only clothing on her body was a loose pair of jeans and her panties under them. Her perky c cup tits hung free, ready to give the audience a good show.
"And her opponent, entering the ring from Perry, Iowa, weighing in at 162 pounds, the Brawling Puppet, SKYLARRRR JOOONES!"

Skylar came down the ramp with her hands in her pockets, listening to the mix of cheers and jeers from the crowd. She flipped over the top rope and entered the ring, looking at her opponent. The woman was a fair bit older than her, but not much bigger. "Hey bitch, ready for a good fuck~?" She teased with a devilish grin.
Desk's Fans!

Skylar snickered as Brianna flipped her off for that remark. "Sure thing! I'll be sure to tell Rei to talk to ya once I get my title shot!" She said, leaning on the ropes. She couldn't wait to have this bitch screaming.

Skylar walked out of her corner, hoping to meet Briana in the middle of the ring for a test of strength. She leaned in, and kissed her rival on the lips.
Desk's Fans!

With all her strength, Skylar tried to push Brianna back. Her biceps bulged as the two scantily-clad women battled for dominance. Their breasts pressed together, and Sky leaned in to kiss Brianna on the lips.

If the deep kiss managed to stun Brianna, Sky would quickly spin her around, and attempt to apply a sleeper hold. If this is a succes, Skylar will reach one of her hands into the MILF's bottoms, and begin to finger her. "Just sit still and enjoy it, kay?" She whispered in the woman's ear, her own bare breasts pressed against the woman's back.
Desk's Fans!