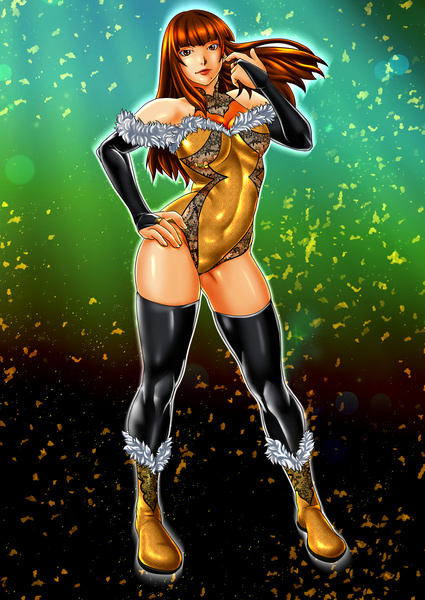 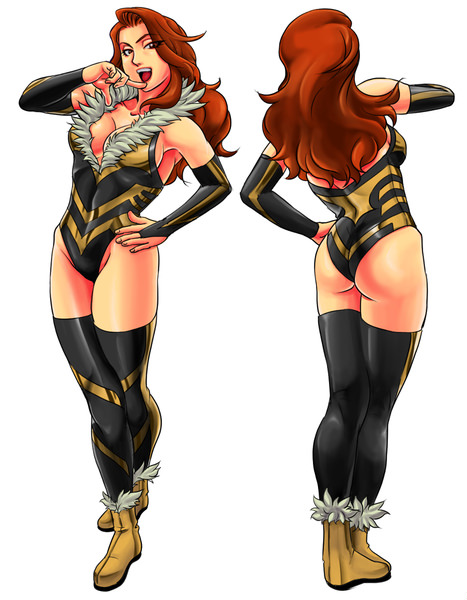 Personality: Helena is better than you, and she knows it. Helena is cold and vile, but highly talented inside the ring. Skill alone has won a lot of matches for her in Canada, but dirty tricks and cheating have helped push her to the top in her old promotion. Helena is hell bent on making it to the top, not caring who she steps on or how she steps on them.

History: Helena was born in Calgary to a dancing mom and pro golfer dad. With money in the family she was raised with a bit of a sense of entitlement. That sense of entitlement only grew as Helena got older. Money was not an object so she made sure she had the best of the best. Helena graduated from high school and was set to dance like her mother, but she was far more aggressive than either of her parents. She was at the gym before a recital and in a foul mood. Another group of women were there and one bumped Helena. This woman threatened her saying she was a “wrestler” or something to that effect. Helena began to hammer her with punches, kicks, tossed her by the hair and found herself scooping this lady up and slamming her down, leaving the “wrestler” in tears…. and Helena with a new job offer.

Once Helena started wrestling she found out the better she got, the nastier she was in the ring, the more she got whatever she wanted. Helena went from viewing wrestling as a brutish passtime for neanderthals to seeing it as her ticket to the top. Helena kept winning, and the fans kept loving to hate her. She adored their anger. She fed off their hatred. Now, in LAW Helena comes out to a chorus of booing and disgust from the crowd. She doesn’t care if she pulls some hair, rakes some eyes, lands some low blows, or blows mist in someones face to create a winning situation for herself.

All that created a smokescreen for her, a smokescreen where her actual considerable talent is totally overlooked. That is her biggest weapon, greatest asset and led to many a victory.

Fun Facts:
-Helena is a marketing genius. To accumulate wealth, her lackys go and sell merchandise that plays off the fans hatred of her. Little do they know the “Helena can rot in Hell’ shirts all end up lining her pockets.
-

Wrestling Style: Versatile and smart. Helena picks her spots and is cerebral. Also very underhanded, knowing a number of tricks to use when her skill alone won’t do it… although that is rare.

Relationships:
-None as of now